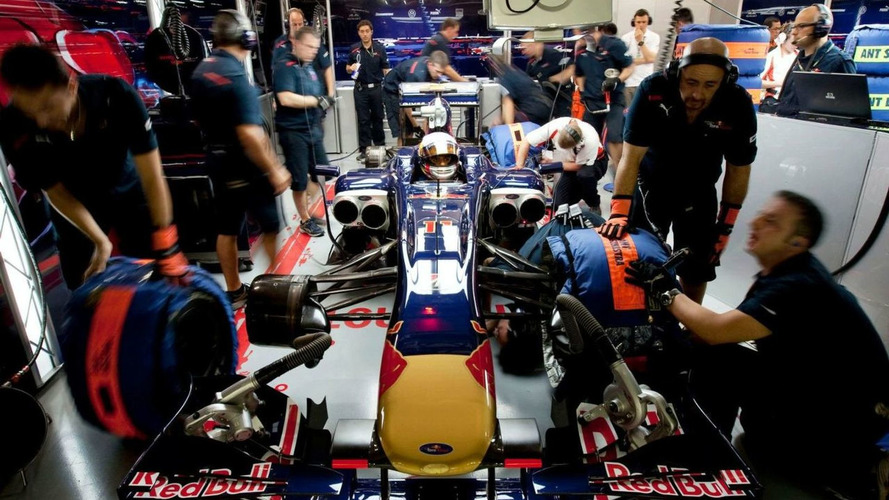 If team principal Franz Tost has his way, Toro Rosso will race with an unchanged driver lineup when the 2010 season kicks off next year.

If team principal Franz Tost has his way, Toro Rosso will race with an unchanged driver lineup when the 2010 season kicks off next year.

Asked by the Swiss newspaper Blick if he is planning to replace either Sebastien Buemi or the newcomer Jaime Alguersuari, he said: "No."

But Austrian Tost acknowledged that the final decision will be made at Red Bull's Salzburg headquarters with the approval of team owner Dietrich Mateschitz.

He is however happy with Sebastien Bourdais' mid-season replacement Alguersuari, a teenaged Spaniard, and especially the Swiss rookie Buemi.

"We had to give up our original plan of having an experienced driver with a beginner, because Buemi was too far ahead of the Frenchman (Bourdais).

"Now Red Bull has again made Toro Rosso a school for the new generation."

Asked about Buemi, who turns 21 next month, Tost answered: "First he had Bourdais under control in qualifying. Now on Saturdays, as was the case in Singapore, he is always clearly faster than Jaime Alguersuari.

"His most important strength is his excellent basic speed, as well as his attitude towards the job. It's a shame he puts too much pressure on himself and is too easily disappointed.

"Buemi has to accept that the development process of a formula one driver takes three years," said Tost.

After an impressive 2008, Toro Rosso has spent most of this season at the back of the field, but Tost insists he has not been disappointed.

"We have to remain realistic as probably the smallest team. Besides, now we are concentrating on next year. Our technical director Giorgio Ascanelli was not in Singapore because he is building the new car in Faenza," he explained.