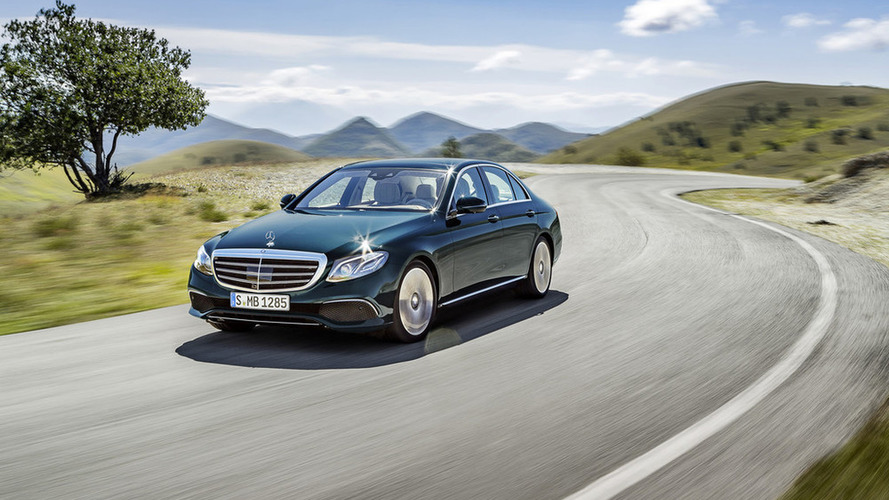 A fix is on the way within a few weeks.

Mercedes-Benz will stop sales of the E350d in Germany and will tweak its 3.0-liter V6 turbodiesel to produce less NOx emissions. According to Autocar, the changes will include fitting a selective catalytic reduction system with a larger surface area, which will maximize the effect of the company’s AdBlue after-treatment fluid. The automaker won’t have to change the amount of AdBlue injected into the system, though.

The E350d uses a 3.0-liter V6 turbodiesel that produces 258 horsepower (192 kilowatts) and 457 pound-feet (620 Newton-meters) of torque. The affected engines have only been on sale in the German market since May.

Mercedes expects the powertrain tweaks to take a few weeks to work out, according to Autocar.

These repairs come hot on the heels of Mercedes needing to recall 3 million diesel-powered vehicles in Europe to install a software patch. The automaker didn’t admit to any wrongdoing. Instead, the business said it was "making use of latest knowledge gained during the development of the new family of diesel engines." The campaign carried an estimated cost of $255 million (220 million euros)

In addition, Mercedes has already abandoned attempts to certify diesel engines for the market in the United States for the 2017 model year. While it’s possible that the powerplants could return later, the odds don’t look good. Outside of the pickup segment, diesel engines aren’t very popular in the U.S.

Mercedes isn’t ready to give up on diesel powerplants everywhere, though. The firm is just starting to roll out a new 3.0-liter inline-six engine that’s more efficient than its predecessor. Plus, Daimler CEO decreed, "diesel is worth fighting for,” when announcing the automaker’s second-quarter financial results in July 2017.