Audi Sport Boss Leaves For Bugatti After Just Over A Year 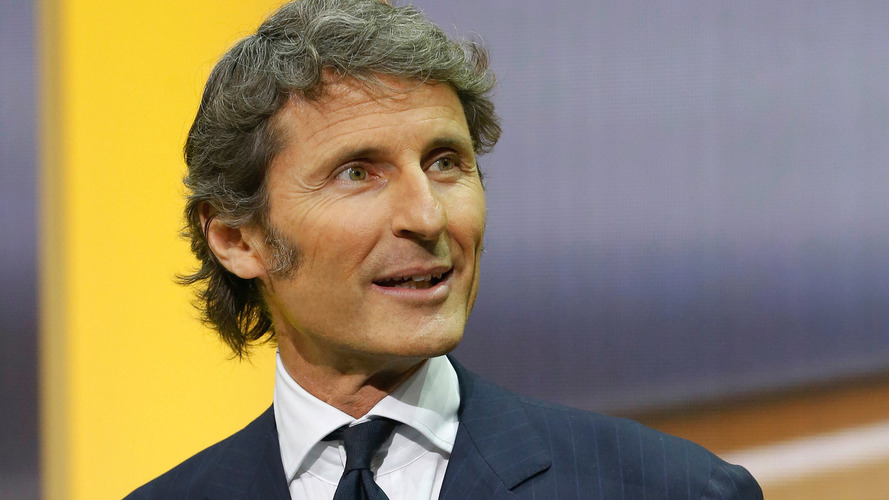 After taking the job as head of Audi Sport in March of 2016, following his departure from Lamborghini after more than 10 years, Stephen Winkelmann is once again switching teams – though he’s staying well within the VW Group umbrella. This time the exec is heading to Bugatti where he will replace Wolfgang Durheimer as President.

Winkelmann spent most of his career with Lamborghini. The 52-year-old auto exec acted as CEO of the Italian supercar maker from 2005 to 2016. After a quick stint with Audi Sport, he will replace the 59-year-old former CEO, though Durheimer will remain chairman of Bentley for the time being. Durheimer allegedly wanted out of the company before the end of the year, but was convinced to stay until the launch of the upcoming Continental GTC, the convertible version of the newly introduced Continental GT.

While at Audi Sport, Winkelmann was in part responsible for the renaming of the division from Audi Quattro GmbH to Audi Sport, and also oversaw development of vehicles like the R8 Spyder, the RS5 Coupe, as well as the upcoming rear-wheel-drive R8 and RS4 Avant. Audi has since called upon Michael-Julius Renz to replace the outgoing Winkelmann as CEO. Renz has been president of Audi’s China sales division since January 2015, and began his career at Audi in 1994 as head of retail marketing.

With his new title at Bugatti, Winkelmann will oversee the development of upcoming Chiron variants, including the rumored Chiron Grand Sport and the Chiron Super Sport. Winkelmann is also reportedly next in line for the Bentley chairman position following Durheimer’s expected departure.