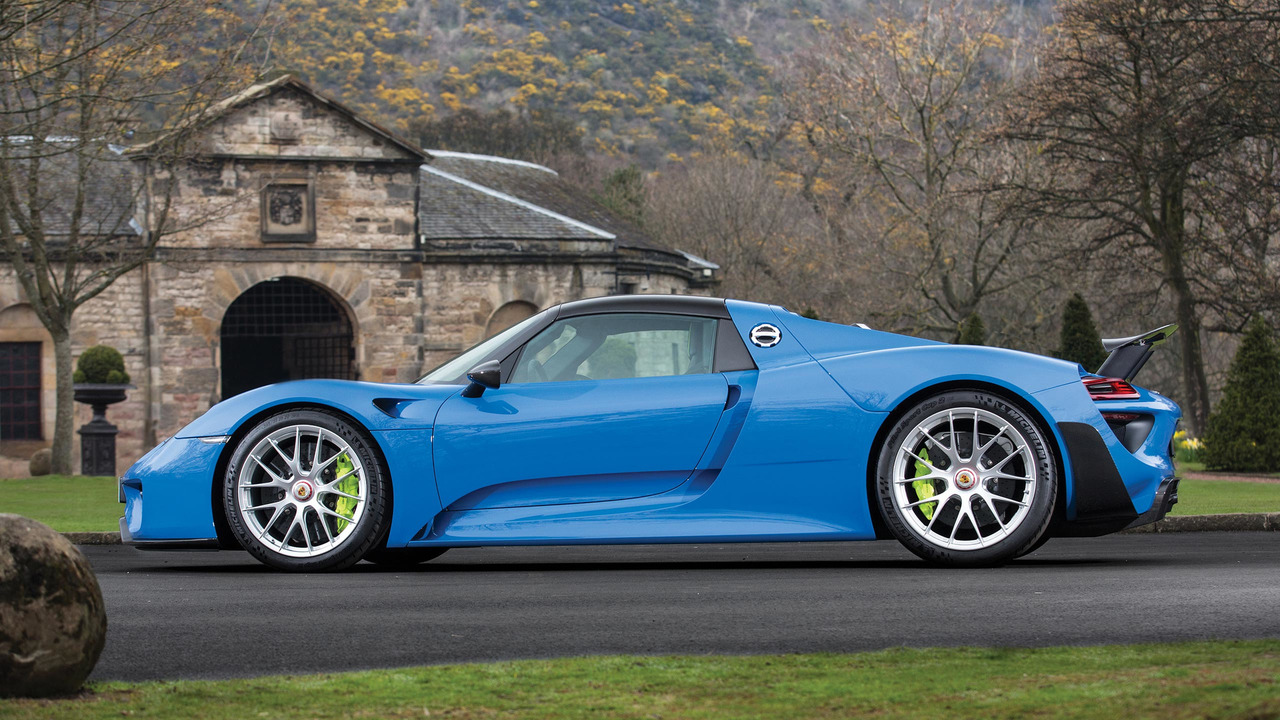 Electrified Porsches can only be efficient with a PDK.

Porsche already has multiple hybrid versions of the Panamera and will likely add more in the near future for the recently introduced all-new 2019 Cayenne. A partially electrified 911 was also in the works, but the company decided to pull the plug last year after discovering the disadvantages would have outweighed the advantages.

Current and any future hybrids will have one thing in common: the Porsche Doppelkupplung (PDK). Why? Because only an automatic transmission can maximize efficiency, according to Dr. Gernot Döllner. He’s the Vice President of the Panamera product line and made the announcement at the reveal event of the third-generation Cayenne earlier this week. It goes without saying it’s the same story for fully electric vehicles such as the hotly anticipated Mission E.

Porsche has already said its zero-emissions sedan due sometime in 2019 is going to pave the way for additional EVs in a bid to increase its presence in China where emission restrictions are projected to become the toughest in the world in the years to come. Company CEO, Oliver Blume, admitted the Panamera and Cayenne are suitable candidates to receive the fully electric treatment, not just to comply with the rules, but also to take advantage of the developments that are being made in the EV spectrum. A Macan without a combustion engine could also be in the works as well.

Its green push might include not only hybrids and EVs, but also the death of diesel engines. Indeed, the company’s head honcho has already announced Porsche will have to make up its mind whether its latest generation of diesel engines is going to be the last. A final decision will be taken towards the end of the decade. Right now, diesel-powered cars represent approximately 15% of the firm’s total sales.

Meanwhile, Porsche is gearing up for the 2017 Frankfurt Motor Show where it will supposedly introduce a limited-edition 911 Speedster and maybe a Touring Package for the 911 GT3 to share the stage with the Cayenne.