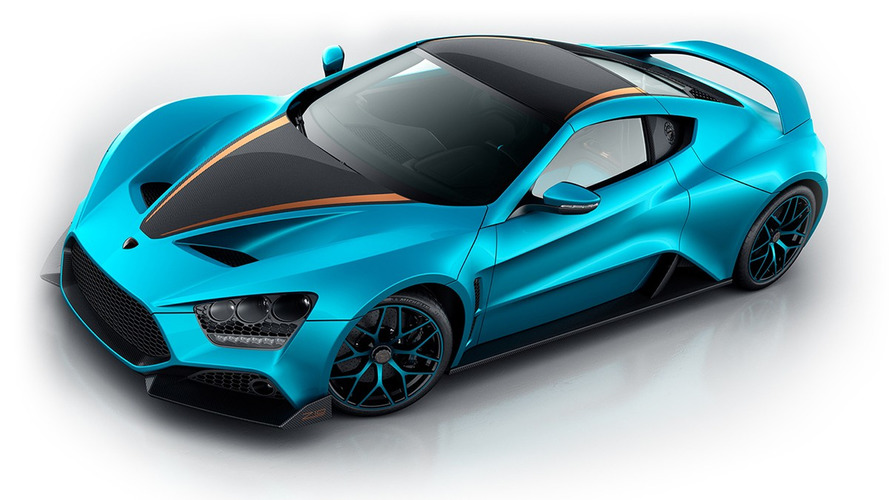 Right now, the cheapest VW Golf costs the equivalent of $33,500.

Up until the end of 2015, the country that gave us the Zenvo TS1 GT pictured here had an exorbitant car tax of 180%. It was then reduced to a still huge 150% and now it’s on the verge of being changed once more, should the proposal announced earlier in the week receive the stamp of approval from the parliament. Bloomberg is reporting Prime Minister Lars Lokke Rasmussen’s center-right government wants to lower the tax on new cars to “only” 100%.

To get an idea of how expensive cars are today in Denmark, the cheapest Volkswagen Golf money can buy costs the equivalent of around $33,500 for the entry-level Trendline version powered by the turbocharged three-cylinder, 1.0-liter TSI engine. If the proposal will get the green light, people in the market for the compact hatchback will be able to take advantage of 7% savings or approximately $3,240, which would bring down the price to a little over $30,000. That would still be an insane amount of money to pay for a Golf considering at home in Germany it begins from about $21,200 while in Romania you can have the base version from just under $19,000. Of course, the amount of kit you get varies from one country to the other, but still…

If you need more space, the midsize Passat sedan would cost 12.1% or $8,900 less than now. Even so, its starting price would be hard to swallow for most people since for that kind a money one could purchase a superior car in a different country that has normal taxes.

“We will still have some of the highest car prices,” adding that it’s “not fair that we, living in one of the wealthiest countries in the world, are driving worse cars than our neighbors in Sweden and Germany."

Aside from having steep taxes on new cars, the bicycle-loving country doesn’t have much support for electric vehicles nowadays. Incentives (such as eliminating the 150% tax) for zero-emissions vehicles are being gradually phased out due to a lack of funds and also because the government wants to give all automakers the same opportunities without favoring those with EVs in their lineups. Needless to say, this decision has taken its toll on sales, prompting the authorities to make some tax break changes, but incentives are still on their way out.