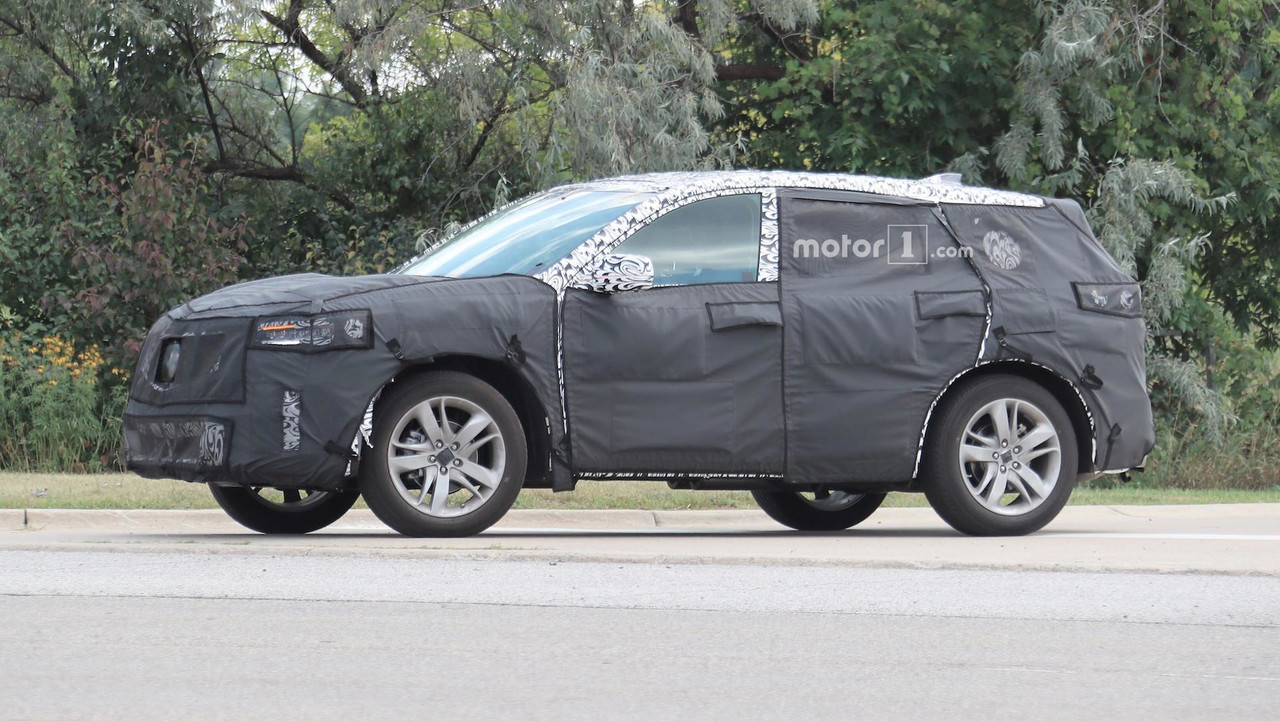 The new SUV should make its debut later in the year.

It’s been almost six months to the day that we last saw spy photos of the updated Acura RDX. Back in February we caught a glimpse of the SUV showing off its new family-friendly face, along with some other key design elements that help differentiate it from the outgoing model. Now, we have our clearest look at the upcoming SUV yet.

New spy photos show the production panels of the RDX almost in their entirety, apart from some light camouflage cladding. The new Diamond Pentagon grille carries over from models like the TLX and MDX, with what appears to be updated LED headlight fixtures, refreshed taillights, and a more tapered rear design. Overall, the shape looks to be larger and boxier than the outgoing model, with hints of the platform-sharing Honda CR-V in tow.

As far as performance is concerned, the RDX is expected to retain a turbocharged engine, this time it will adopt a smaller 2.0-liter four-cylinder unit that will come standard. The engine will share many of its components with the all-new Honda Accord sedan. Similar to the larger MDX, a hybrid model is also expected to join the range.

Expect the new RDX to debut later in 2017, most likely at the LA Auto Show, before going on sale sometime early in 2018. The updated SUV, Acura hopes, will continue the marque's string of successful crossovers. In 2016, the RDX was the best-selling vehicle in the Acura range with more than 55,000 units moved. The larger MDX came in at a close second with 52,000 units delivered, and the TLX was third moving just over 37,000 units.