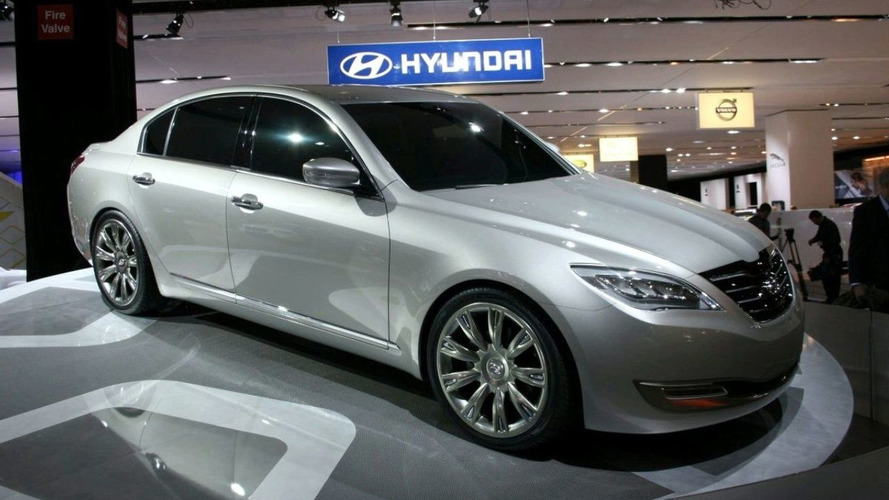 Things are not looking good at all for the upcoming Tokyo motor show.

Hyundai has just announced it has withdrawn from the event, scheduled to take place between October 24 and November 4.

The Korean automaker notified the Japan Automobile Manufacturers Association (JAMA), who run the show, by telephone, not even bothering to put it in writing.

"It's unbelievable," said Toyokazu Ishida, who's in charge of the show, in the Automotive News story.

JAMA says it is still waiting for a formal, written confirmation from Hyundai.

The (no-longer) big 3 U.S. automakers withdrew from the show earlier this year, at the height of the automotive crisis which saw both GM and Chrysler filing for bankruptcy. And the major European automakers have not signed up to participate either. The only ones attending will be Lotus and Alpina Burkard Bovensiepen, a small German automaker.

The Tokyo show was at one time the main auto event in Asia, taking place every two years. Given the current circumstances, the show's international stature is now in doubt and the Tokyo show may simply turn out to be a local event for Japanese manufacturers.