Check Out These Renderings Of Supercars With Humble Origins 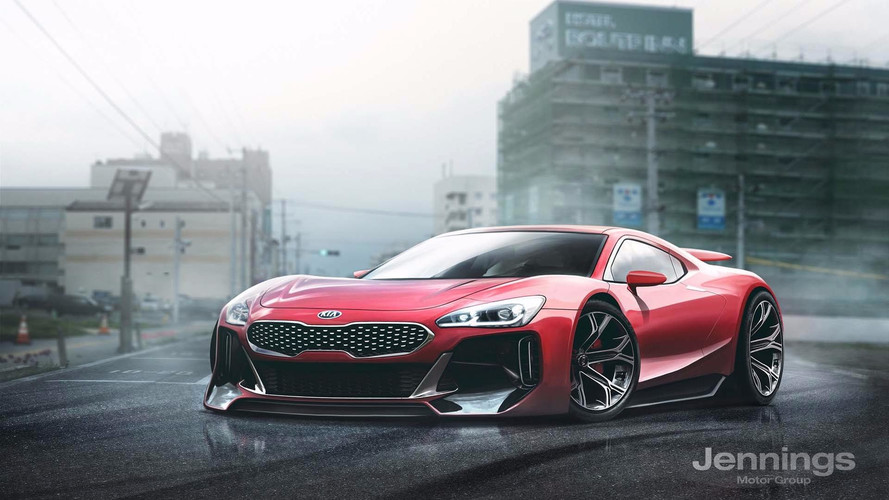 Supercar all the things!

Welcome to today’s fish-out-of-water rendering experiment, which asks a curious question. Most auto manufacturers have some kind of halo performance vehicle, but only a few have the chops to be considered bona-fide supercars. The folks at Jennings Motor Group in the United Kingdom decided to do something about that by creating some interesting renderings of supercars with family car origins.

Keep in mind, the definition of family car certainly differs between the U.K. and America. We say that because the very first render on the list is a Mini – a vehicle most Americans wouldn’t classify as something for the family, though it’s been serving European families faithfully for decades. And we must admit, the Mini’s trademark bug eye headlights and gaping grille look pretty darned slick as a mid-engined supercar.

In addition to the Mini, the list includes examples from such mainstream manufacturers as Renault, Volkswagen, Fiat, Toyota, and Kia, among others. Honda is on the list with a supercar based on the Civic, but it seems like a poor choice since Honda already has a supercar with the Acura NSX, of which this super Civic render is strikingly similar. We also have some trepidation for Tesla, which entered the motoring scene with a Lotus-based roadster and currently offers the Model S that can blitz to 60 miles per hour faster than pretty much every other production car in the world. Still, the Tesla super render does look properly sexy.

As for the oddballs, the Lada supercar is shockingly aggressive, and we can’t decide if the mid-engined Smart with a targa top and two-tone paint is ugly or brilliant. One thing we do know is the Kia supercar is pure eye candy. Are you listening Kia? Build something like this. Now.

Check out the complete gallery below and let us know what you think of these supercar creations.