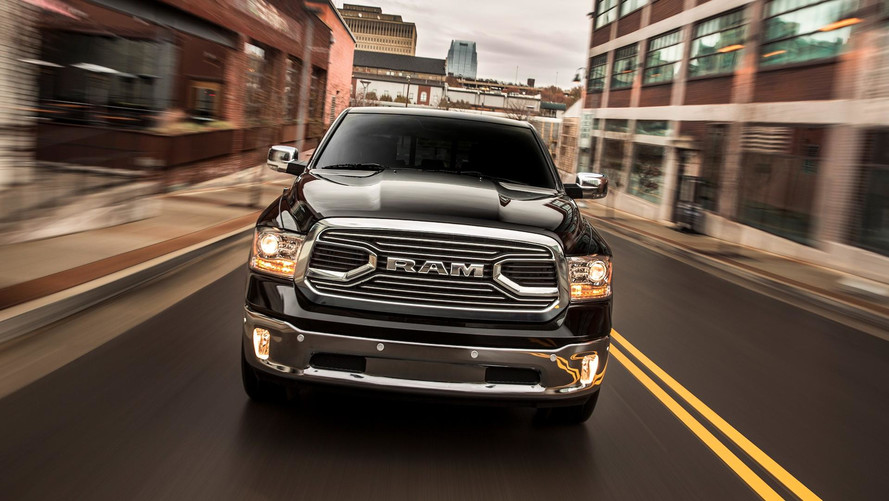 With devastating torrential downpours, floods, and winds, Texas and Louisiana residents will be feeling the effects of Hurricane Harvey for a long time. With 50 inches of rainfall expected in some areas, unfortunately, many people will return to severely damaged homes, and vehicles. Fortunately, several automakers have joined relief efforts with vehicle discounts, and donations.

According to CarsDirect, Fiat Chrysler Automobiles and General Motors are offering $500 off most of their new 2017 and 2018 vehicles, while Hyundai is offering $750 off any new car in its lineup. Vehicles not eligible for the discount include: the Jeep Wrangler, Chrysler 200, Alfa Romeo Giulia Quadrifoglio, Dodge Viper, SRT models, plus base models of the Chevrolet Malibu, Colorado, and Cruze.

These relief coupons can be applied in addition to most incentives, cash back, finance, or lease deals. When going to the dealer, buyers will need to bring a copy of an insurance claim that details their vehicles’ damages from the hurricane.

As of now, there’s a wide array of counties in Texas and Louisiana that qualify for these discounts offered by the two American automakers, while Hyundai is giving its discount to anyone affected. Buyers can apply these rebates anytime before January of 2018.

On the other hand, the Ford Motor Company is also contributing $100,000 to disaster relief efforts in Texas, and matching contributions up to $50,000 to the American Red Cross. Nissan also plans to donate $1M to Habitat for Humanity, according to The Detroit Bureau.

Although many people will have damaged cars, many car dealerships are facing similar problems. The Detroit Bureau reported that upwards of 350 dealerships throughout Texas have “closed because of flooding, power outages or other damages from (the) storm.”

Ford said in a statement that they “know for certain that many dealers in the area have sustained significant damage,” and “are gathering information from local authorities and dealers so (they) can offer assistance in the most effective way possible.”

Although these forms of payment relief and donations may not sound like a lot, it’s nice to see automakers make replacing many people’s vehicles a little less strenuous.

Sources: CarsDirect and The Detroit Bureau