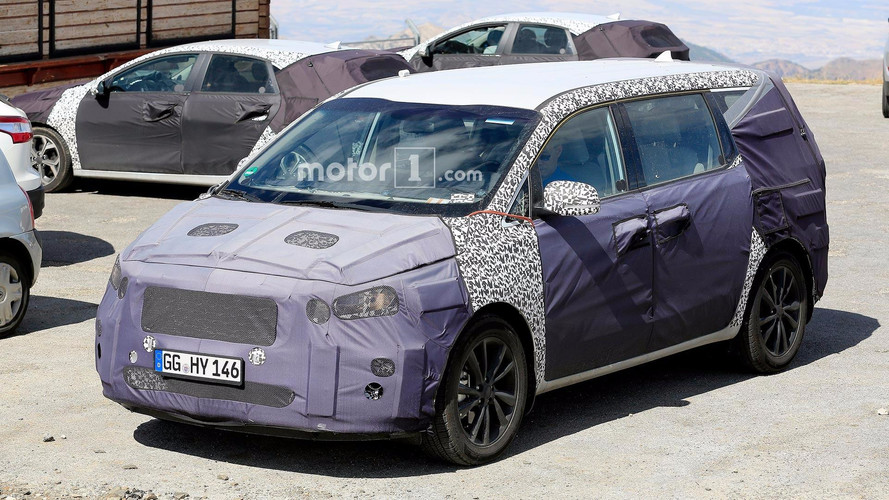 The company doesn't want anyone to see the design tweaks for its minivan.

Even as crossovers continue to gain popularity, the minivan segment remains competitive thanks to entries like the new Honda Odyssey and latest Chrysler Pacifica. Buyers get a another, fresh option soon because spy photos provide a much better look at Kia’s upcoming refresh for the Sedona.

Kia keeps the updated Sedona under very heavy camouflage, and the concealment is quite effective at hiding the styling changes. The minivan retains a mesh grille, but a more contoured frame around it, like on the latest Sportage and Stinger, seems possible. Restyled headlights also appear to be among the upgrades.

More About The Next Kia Sedona:

Along the side, the camouflage over the doors and rear side window suggests that Kia might revise the profile’s sculpting, too. A major styling update might help compete against the attractive Odyssey and Pacifica.

Around back, there’s a similar situation where Kia installs heavy camouflage over the tailgate. The covering completely hides a chance to spot any possible changes. Again, it seems like overkill to install so much concealment if the company doesn’t have big changes underneath.

Under the hood, the 3.3-liter V6 should carry over. There’s a possibility that an eight-speed automatic gearbox might replace the current six-speed, though.

The updated Sedona should arrive in 2018, and it can’t come soon enough for Kia because the company’s minivan is suffering a sales slump this year. Kia has delivered 16,738 of the minivans in the United States from January through July, versus 29,157 of them in the same period last year. The volume in July totaled only 1,710, versus 5,037 in that month in 2016.

The existing Sedona arrived for the 2015 model year. It featured a less boxy look than competitors at the time, but the minivan segment has become more stylish since then. 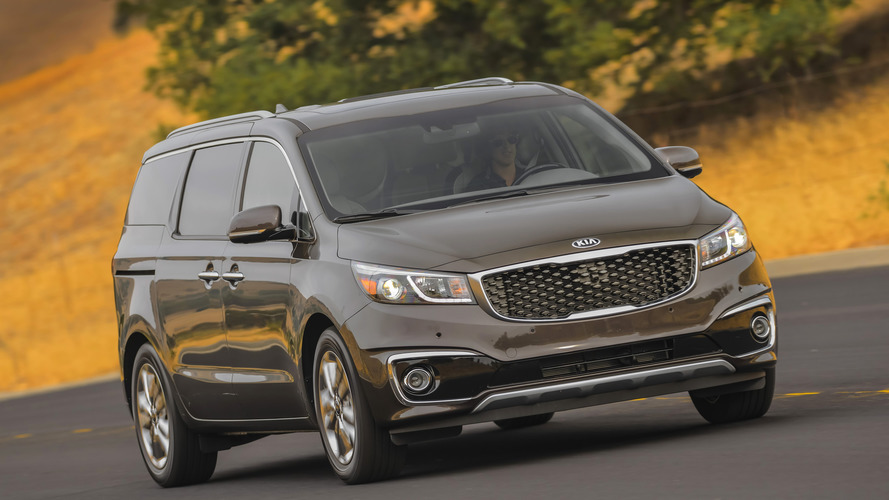