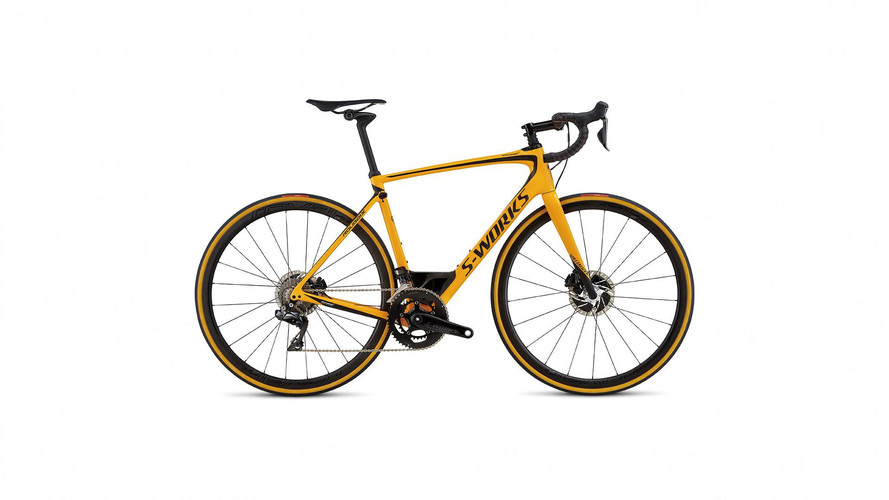 In honor of 50 years of historic grand prix and Formula One racing, McLaren together with Specialized have introduced a street bike that would look right at home in any road race. Dubbed the S-Works McLaren Roubaix, the bike is one of a handful of collaborations between the two brands, following the special edition Venge, the S-Works Tarmac, and the new Venge ViAS.

The Roubaix is finished in a custom Heritage Orange finish to honor McLaren’s race cars and modern road-going vehicles, and uses McLaren’s own data logging software in development of the Rolling Efficiency Simulator, a piece of software used in part to design the bike.

The body is made of Specialized’s own FACT 11r carbon, with 12x100 and 12x142 thru-axles and rear, hydraulic cat mount disc brakes, and S-Works carbon fiber crankset. If all that bike jargon sounds a bit too technical, just imagine the Roubaix's body is similar to 720S' carbon fiber build.

The bike comes paired to a Shimano Dura Ace Di2 drivetrain, with upgraded CeramicSpeed bearings in the hubs and bottom bracket. Again, just imagine that this type of technology is up to par with McLaren’s seven-speed dual-clutch transmission. Naturally, all this Specialized performance won’t come cheap. The McLaren Roubaix will set buyers back a whopping $11,500, a slight increase over the standard S-Works Roubaix starting price of $10,000.