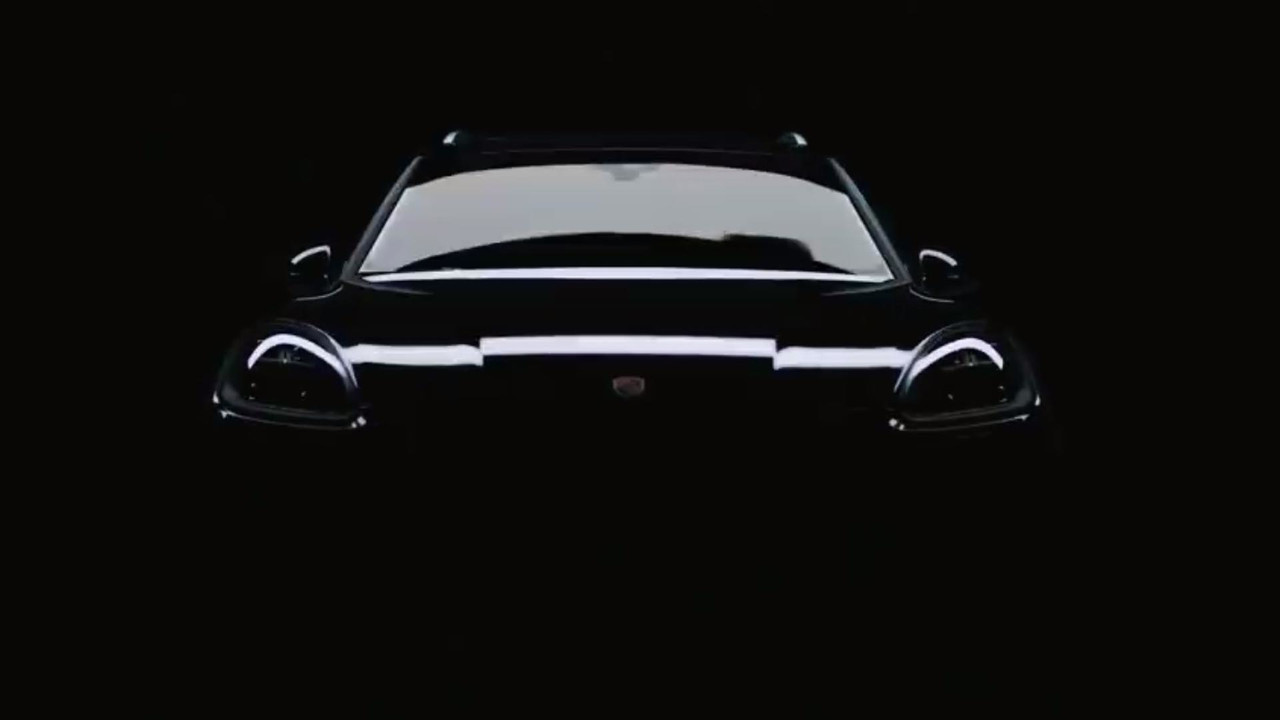 We are only hours away from the premiere, hence why the video is quite revealing.

Despite the fact the cat has been pretty much out of Porsche’s bag since last Friday, the sports car manufacturer based in Stuttgart has one last teaser to share prior to the Cayenne’s hotly anticipated debut scheduled for tonight. It focuses on the luxury SUV’s exterior design, which the leaked official images have shown will play it safe by only going through some discreet changes. The most obvious modification will be at the back where the 2019 Cayenne will get sleeker taillights akin to those of the Panamera.

Speaking of which, the Panamera will pretty much lend its interior cabin for the third generation of Porsche’s SUV, though the side air vents along with several other minor design details are going to be different as it would be appropriate given the Cayenne’s different stature.

While the overall design might make some people label it as a facelift of the outgoing model, nothing could be further from the truth. It’s because the new-for-2019 version will adopt the MLB Evo architecture that has already underpinned the Bentley Bentayga and Audi Q7, with the VW Touareg and Lamborghini Urus to follow before the end of the year.

Power will come from an assortment of six- and eight-cylinder engines, topped by a plug-in hybrid system inherited from the Panamera Turbo S E-Hybrid where the biturbo 4.0-liter V8 works with an electric motor for a monstrous combined output of 671 horsepower (500 kilowatts) and 627 pound-feet (850 Newton-meters). It remains to be seen whether these figures will be carried over unchanged. Regardless, it goes without saying the electrified Cayenne will be one of the most powerful SUVs in the world.

It’s too early to talk about performance, but since the Panamera Turbo S E-Hybrid runs to 62 mph (100 kph) in 3.4 seconds and maxes out at 192 mph (310 kph), we kind of have an idea of what to expect from the top dog in the Cayenne family. The SUV’s increased weight will surely take its toll, so the sprint will be completed a tad bit later while the maximum velocity is expected to go down a bit. Even so, it’s going to be insanely fast for a vehicle of this size and weight.