Renault-Nissan To Build EVs In China With DongFeng 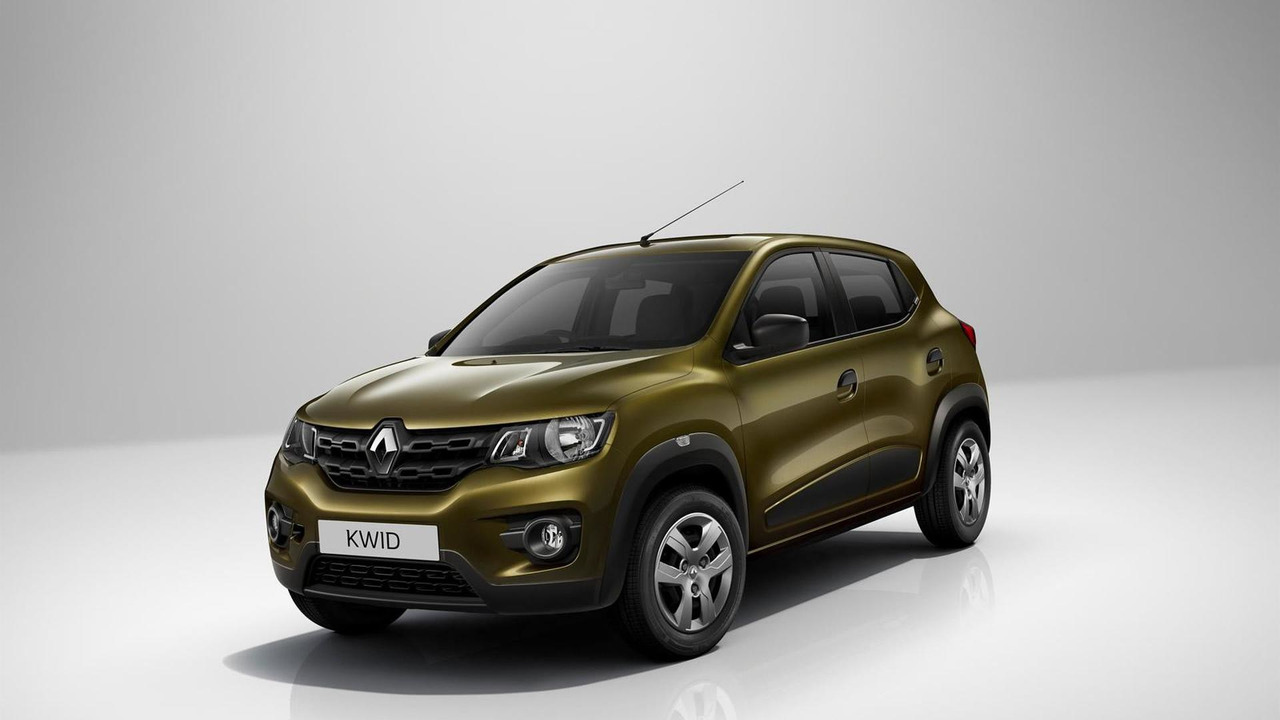 First production model should be ready in 2019.

The world’s largest automaker by sales for the first half of 2017, Renault-Nissan, has announced a new partnership with Chinese manufacturer Dongfeng. The joint-venture will be focused on the development of electric vehicles especially for the market in the People’s Republic.

The new holding, named eGT, will be 50 percent owned by Dongfeng, while Renault and Nissan will each control a 25-percent stake. The joint-venture’s first mission will be to develop a budget pure electric vehicle, based on the alliance’s A-segment SUV architecture, and to launch it on the Chinese market in 2019. It will “draw on the global leadership on EV technologies and cost-effective car design experience from the alliance,” but will be designed to meet the requirements of Chinese customers.

“The establishment of the new joint-venture with Dongfeng confirms our common commitment to develop competitive electric vehicles for the Chinese market,” Carlos Ghosn, chairman and chief executive officer of the Renault-Nissan Alliance, commented on the new deal. “We are confident to meet the expectations of the Chinese customers and to strengthen our global electric vehicle leadership position.”

The eGT will be based in the City of Shiyan, Hubei Province in central China, while the forthcoming electric vehicle will be produced at Dongfeng’s Shiyan plant which has a production capacity of 120,000 cars per year.

Renault-Nissan is by far not the first global manufacturer to set up an EV joint-venture with a Chinese automaker. Daimler and BMW have deals with their local partners, BAIC and BYD respectively, while Volkswagen is collaborating with Anhui Jianghuai Automobile Group to produce electric cars. Ford was the latest to join the party by signing a Memorandum of Understanding with Anhui Zotye Automobile Co., Ltd., a major manufacturer of zero-emission cars in the country.

The new joint venture, eGT New Energy Automotive Co., Ltd. (eGT), will focus on the core competencies of each partner and will harness the full potential of the Renault-Nissan Alliance electric vehicle leadership, as well as the resources of Dongfeng in the new energy industry, to meet the expectations of the Chinese market.

eGT will design a new EV with intelligent interconnectivity, that will be in line with the expectations of Chinese customers. It will be jointly developed by the Alliance and Dongfeng on an A-segment SUV platform of the Renault-Nissan Alliance. It will draw on the global leadership on EV technologies and cost-effective car design experience from the Alliance, and the competitive manufacturing costs from Dongfeng.

“The establishment of the new joint venture with Dongfeng confirms our common commitment to develop competitive electric vehicles for the Chinese market,” said Carlos Ghosn, chairman and chief executive officer of the Renault-Nissan Alliance. “We are confident to meet the expectations of the Chinese customers and to strengthen our global electric vehicle leadership position.”

“This project is the result of a joint effort to develop electric vehicles for the Chinese market, by the 'Golden Triangle' formed by Dongfeng, Renault and Nissan, with an innovative business model,” said Zhu Yanfeng, Chairman of Dongfeng. “We expect to meet the transformation trend of the market in China; where cars are becoming light, electric, intelligent, interconnected and shared. This is also testimony of a deepened and strengthened strategic cooperation between the three parties.”

The newly formed eGT is planned to be based in the City of Shiyan, Hubei Province in central China. The electric vehicle will be produced at the Dongfeng plant of Shiyan which has a production and sales capacity of 120,000 vehicles a year. Start of production of the new EV is forecast in the year 2019.

According to the China Association of automobile manufacturers, China is the world’s largest BEV market. In 2016, 256 879 BEV were sold in China, up 121 percent from the previous year. In the first seven months of 2017, production of BEVs reached 223,000 units and sales 204,000 units, representing an increase of 37.8 per cent and 33.6 per cent respectively. The new move aims to tap the potential of the fast-growing Chinese segment of the market.