It seems Ford is dead serious about its electrification ambitions as the company has announced it wants to hybridize almost its entire SUV/pickup lineup by the end of the decade. In January this year, the Blue oval manufacturer said in 2020 it will release hybrid versions of the Mustang and F-150, while just a year before that the Transit Custom will get a PHEV variant in Europe.

Now, a new report indicates Ford will also launch three more hybrids in 2019. The Expedition and Escape hybrids, as well as the Lincoln Navigator hybrid, are three of the 13 electrified cars the automaker plans to introduce in the next five or six years.

Large SUV sales in the United States are expected to grow about 25 percent by 2022, so Ford’s decision to start the hybridization process from its largest models makes a lot of sense.

"They're at a critical point in their strategy, and that's trying to balance today and tomorrow," senior vice president of forecasting at LMC Automotive, Jeff Schuster, is quoted as saying by Automotive News. "You don't want to go all in on EVs at this point because that's not going to pay the bills and keep the lights on today, but you also don't want to get behind." 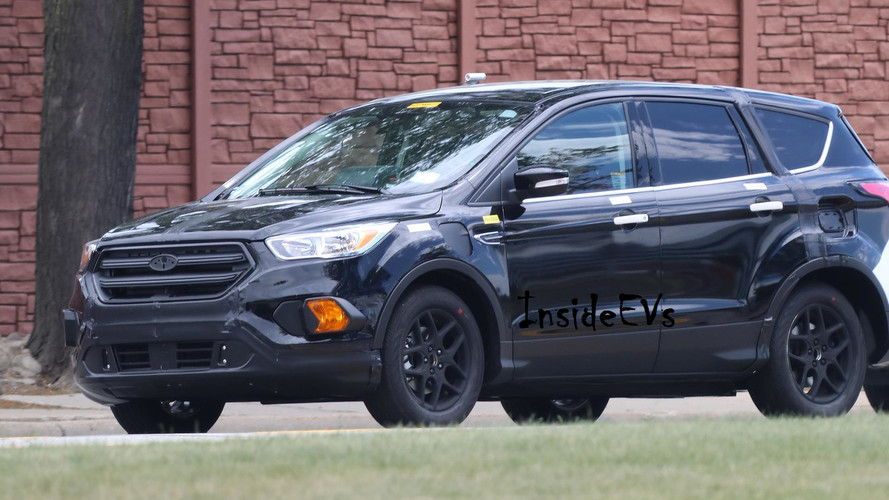 The Ford Escape hybrid will be making a return to the market after seven years on the market. An electrified version of the compact SUV was offered between 2004 and 2012, but slow sales and the more efficient C-Max hybrid forced Ford to discontinue the model.

The automaker will invest a total of $4.5 billion to develop and launch the 13 electrified vehicles. Following the arrival of the Escape, Expedition, and Navigator hybrids, Ford will also introduce a fully-electric small SUV in early 2020s, and two more EVs in the next few years.