Renault Megane TCR Gets Ready To Rumble In 2018 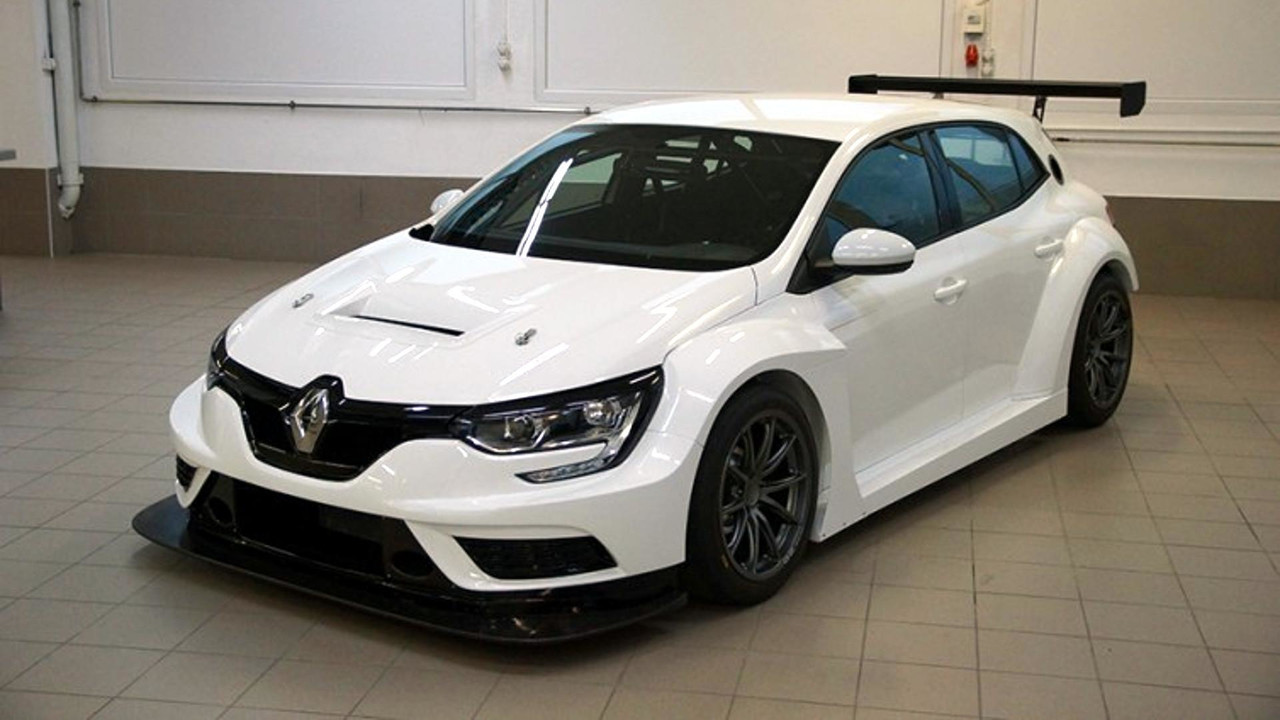 It'll be racing against machines like the VW GTI, Audi RS3 Sedan, and a forthcoming competition version of the Honda Civic Type R.

The Renault Mégane will hit the track in anger next year as part of the TCR Series for production-derived touring cars. The French brand has partnered with Team Vuković Motorsport to design and race the competition-prepped hot hatch. Vuković has also signed on to handle selling the vehicle to customer teams.

More News About The TCR Series:

For a race car, the Mégane TCR doesn't look overly aggressive. The body features large fenders and a big front splitter. The pieces aren't much more prominent than on the Mégane RS, though. There's also a vented hood, and a wing sticks up from the tail.

The company has already the first rolling chassis for the Mégane TCR. After completing engine development, Vuković will begin on-track testing. Sales to customer teams will start at the completion of the homologation process.

Vuković didn't reveal the engine powering the Mégane. However, the TCR Series requires vehicles to use a production-derived turbocharged powerplant. The 2.0-liter mill in the Mégane RS seems like the most likely starting place to go racing.

The TCR Series has regional championships in Europe and Asia. There are also national competitions around the world, including Germany, Russia, and Italy. Plus, there are classes for the vehicles in the VLN and some 24-hour events.

The TCR Series is gaining popularity among manufacturers. For example, Honda and its partner JAS Motorsport will build a TCR-spec Honda Civic Type R for customers next year. It features a wilder look than the Mégane by incorporating bigger fender flares and massive wing. Hyundai will also compete in TCR with the i30 next year, and the company's customer motorsport team in Germany will handle hatchback's development into a racing machine.