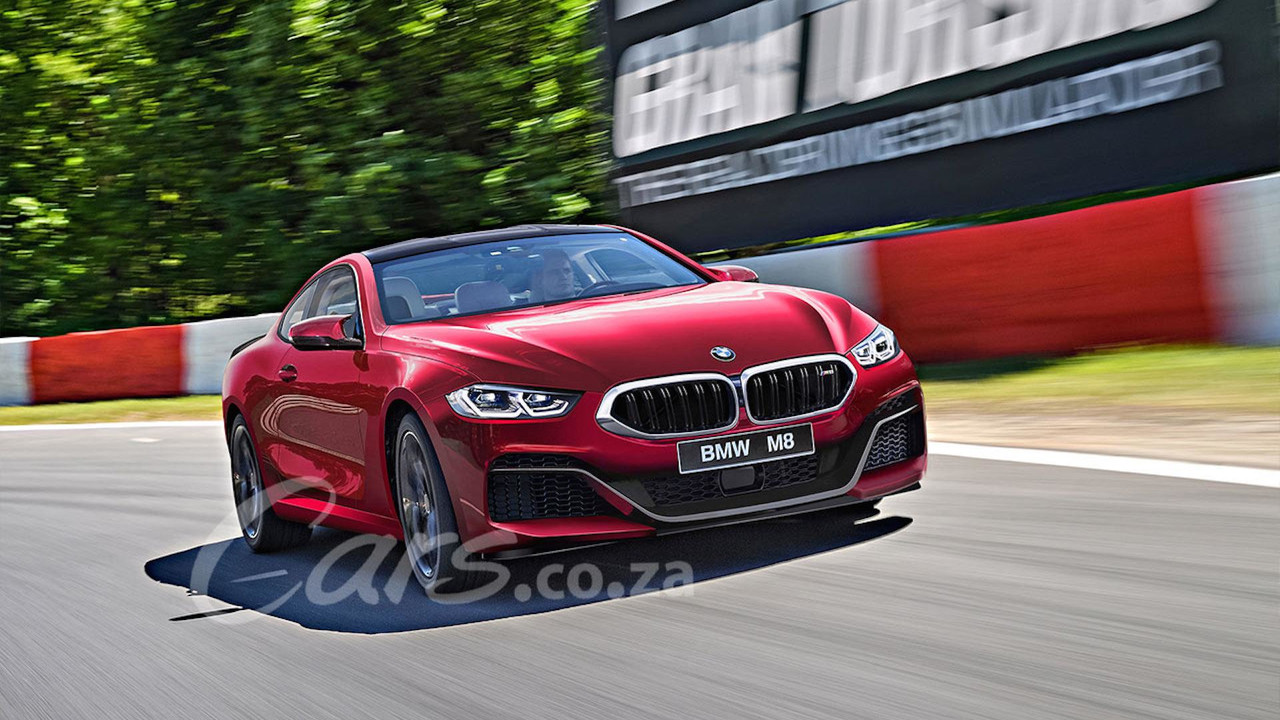 The revival of the BMW 8 Series should have fans of the German marque pretty excited. Already we’ve seen the upcoming coupe in concept form, making its debut earlier in the year at the Concorso d’Eleganza Villa d'Este, and now we have our second digital look at the proposed production version, rendered using the latest spy photos.

The concept was pieced together by Cars.co.za, and visualizes the upcoming M8 with a subtle, aggressive look. Per any BMW product, the split kidney grille remains the focal point, with an aggressive diffuser and a trio of vents making up the rest of the fascia.

The sleek headlights from the concept do not carry over to the rendering pictured here, and are instead replaced by fixtures that will more closely resemble the production version. The rear of the M8 has also been rendered, with obvious cues from the M2 and the M6 visible, most notably in the taillights.

Quad exhaust tips and a barely noticeable lip spoiler make up the rest of the design. The side profile features a large vents that spans from behind the front wheel well to the rear, and the concept is finished appropriately in a shade of Melbourne Red Metallic over black wheels.

Based on what we’ve seen from spy photos, the rendering pictured here looks like it could be pretty close to the production version. The new 8 Series will make its debut in 2018, following the M8 GTE race car that is scheduled to show up in January 2018 at the Daytona 24 Hours. The M8 will likely arrive in 2019, and could pack as much as 600 horsepower (447 kilowatts). 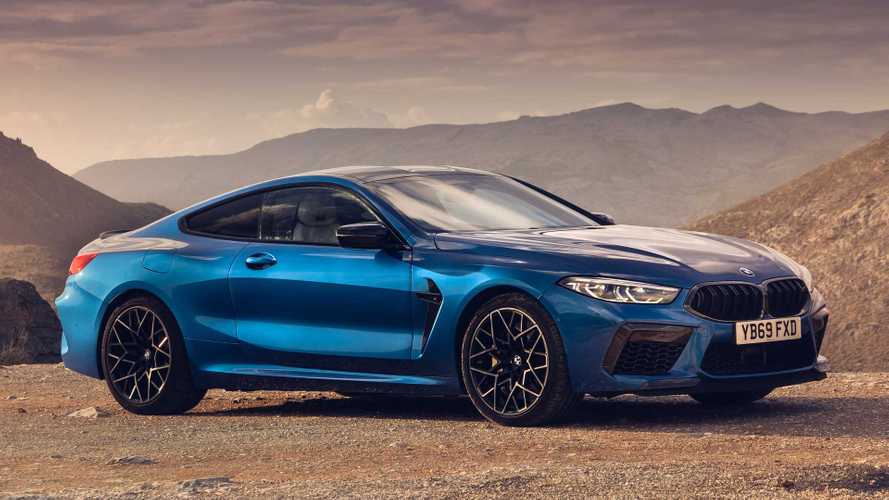