Rolls-Royce Is Mentioned In Music More Than Any Other Brand 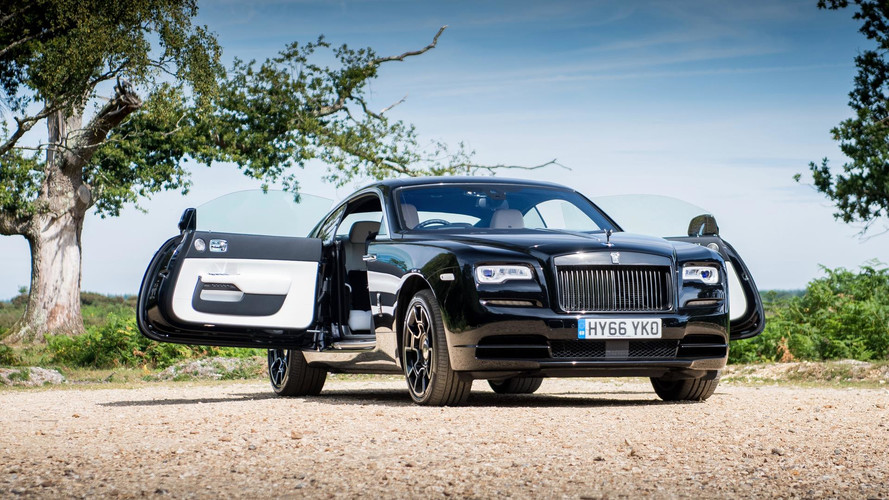 Even more than Hennessy.

Hip hop music and expensive vehicles usually go hand-in-hand. But amongst the seemingly endless stream of references to Bimmers, Benzes, and Bentleys, one brand surpasses them all in terms of overall use. According to a new study by Bloomberg, Rolls-Royce ranks as the most referenced brand in hip hop and pop music.

Chevrolet and Lamborghini tied for six mentions, while Bentley, Cadillac, and Mercedes-Benz tied for five mentions each. Among the other non-automotive brands noted on the list, Nike’s Air Jordan sneakers, Rolex, and Xanax were mentioned five times each. Of the 280 songs that Bloomberg reviewed, more than 212 brands were highlighted in the lyrics.

The Rolls-Royce references were featured in songs by Future, The Weeknd, and Kodak Black, just to name a few. Drake’s hit song "Portland," which peaked at number nine on the charts this year, also has a mention of the automaker, Quavo rapping the verse "park the Benz, just to ride the Wraith."

According to Rolls-Royce spokesman Gerry Spahn, the use of Rolls-Royce and its vehicles in music videos is no coincidence. The company is said to often offer up its vehicles to musicians for use. Celebrities and musicians reportedly make up 20 percent of the marque’s clientele, so it makes sense.