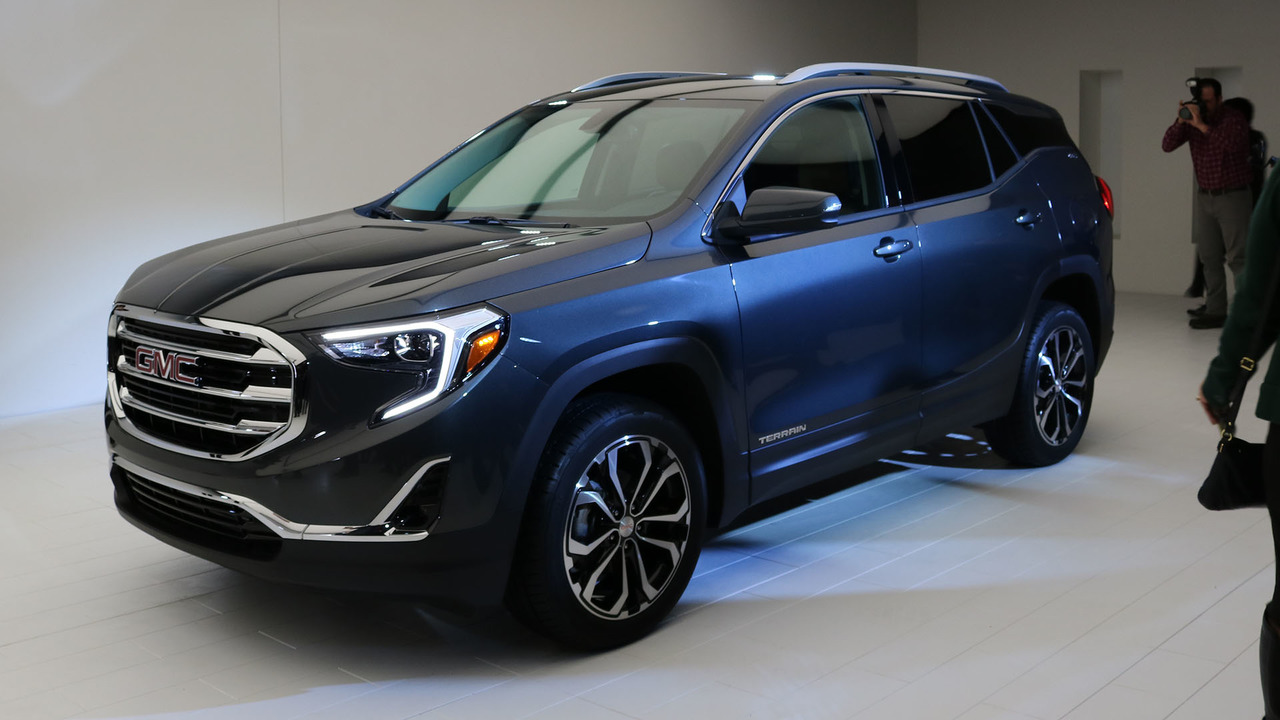 If approved, it won't go after the Jeep Wrangler.

$25,970 is the cheapest way right now to get behind the wheel of a GMC crossover by purchasing the 2018 Terrain together with its controversial shifter. Things could change in the years to come as Duncan Aldred, Vice President of Buick and GMC, revealed recently in an interview with Automotive News a new entry-level crossover is under evaluation.

He believes a smaller CUV is the right approach when it comes to expanding GMC’s range, saying it is the “logical place” to explore for a potential new member of the family. When asked in another interview about the prospects of coming out with a direct rival for the Jeep Wrangler, Aldred said the new base crossover would not go down that road, but even so the company sees an “opportunity somewhere in that space,” should the model get the stamp of approval. The firm's top brass admitted GMC “should have been first in the segment [small crossovers].”

It’s no wonder a sub-Terrain model is being considered taking into account the success of the Encore – essentially a North American version of the Opel Mokka – which has been Buick’s best-selling model since 2015. A smaller GMC would allow the brand to lure in more young buyers as it would obviously undercut the Terrain’s starting price by several thousand dollars. Such a model would allow GMC to put up a better fight against Jeep, which has the $17,995 Renegade and $20,995 Compass in its lineup, both of which are smaller and cheaper than the Terrain pictured here.

While it’s thinking about bolstering its crossover offerings at the bottom of the food chain, GMC is getting ready to launch an updated version of an existing nameplate. We’re talking about the posh 2018 Yukon Denali set to arrive at dealers across the U.S. this fall with a glitzy front grille, subtle cabin changes, and a ten-speed automatic transmission.