Cadillac has introduced its first-ever hybrid model on the Chinese market. The XT5 equipped with a mild hybrid system has made its official debut at the Chengdu Motor Show and will go on sale in the country right after the show.

Effectively replacing the XT5 28T variant, the hybrid XT5 28E will be offered in two trim levels, the Platinum and Advanced, both featuring identical powertrain and an all-wheel drive system. Prices remain unchanged compared to the non-hybrid predecessor.

Cadillac promises the mild hybrid system not only provides a better fuel economy, but also improves “driving agility and ride comfort specifically in four driving conditions: start/stop events, acceleration, cruising and braking.” The system is mated to a nine-speed automatic gearbox, calibrated especially for urban road conditions. The combination of the hybrid powerplant and the auto transmission ensures the fuel consumption is reduced “dramatically” to 29.77 miles per gallon (7.9 liters/100 kilometers).

The electric motor of the system, the manufacturer explains, provides support when the car is accelerating and also recovers excess power when the vehicle cruises at constant speeds, as well as braking energy at deceleration. 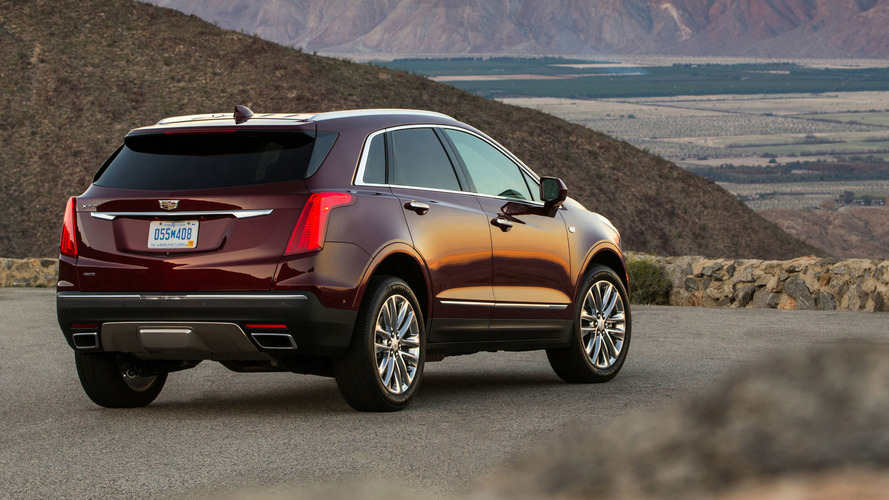 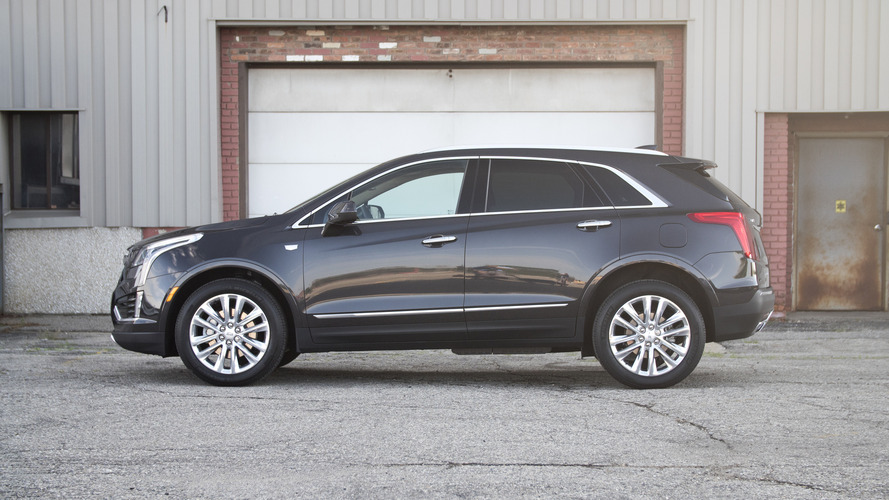 Also, as a part of the standard equipment, customers receive the latest generation of Cadillac's infotainment system with monitoring of the mild hybrid system, infotainment applications such as NetEase Cloud Music and Kaola FM, and other cloud-based apps.

CHENGDU – Cadillac today launched at the Chengdu Motor Show a version of its popular XT5 equipped with a mild hybrid system, the first of its kind for the brand. It also adds a new nine-speed automatic transmission.

The XT5 is one of Cadillac’s most popular models in China. More than 63,000 units have been delivered since its local introduction in April 2016.

The nine-speed automatic transmission strikes a balance between high performance and efficiency. It is calibrated especially for road conditions in urban areas.

The transmission adds one gear for the low and medium speed range to increase the low-speed gear ratio, allowing the XT5 to move smoothly on congested roads. At full throttle, the transmission upshifts more swiftly to ensure seamless, faster acceleration. With Electronic Transmission Range Selection (ETRS) technology, the transmission automatically switches to park after the engine shuts down.

The combination of the intelligent mild hybrid system and the latest nine-speed transmission has dramatically reduced fuel consumption to 7.9 liters/100 km.

Additional updates include the Cadillac User Experience (CUE), a simplified and intuitive user interface with optimized functions. It monitors the mild hybrid system, allowing the driver to keep track of power flow. Users can also listen to their favorite music and programs via onboard infotainment apps such as NetEase Cloud Music and Kaola FM. Cloud-based apps provide convenient access as well to information about authorized dealers and service facilities.