A midsize EV concept as well as a punchy SQ2 crossover are also rumored.

We are only a couple of weeks away from the 2017 Frankfurt Motor Show and car fans are in for a treat as the event will be packed with world premieres. A new report sheds some light about what Audi has in tow for IAA - which as most of you know - is organized once every two years as it alternates with the Paris Motor Show.

September is shaping up to be quite busy for Audi as apparently it will be the month when it will finally introduce the RS4 Avant in production guise as a more practical alternative to the sleek RS5 Coupe. It will use the same newly developed biturbocharged 2.9-liter V6 engine, good for 450 horsepower and 443 pound-feet (600 Newton-meters) channeled to the Quattro all-wheel-drive system through an eight-speed automatic transmission. As a side note, it should be the same story with the first-ever RS5 Sportback.

Performances should mirror those of its two-door sibling, albeit the sprint to 62 mph (100 kph) could take slightly more because of the increased weight. An RS5 Coupe needs 3.9 seconds for the task, so the RS4 Avant might do the job in 4 or 4.1 seconds. As for top speed, it will likely be electronically capped at 155 mph (250 kph), with the optional dynamic package raising it to 174 mph (280 kph).

The report mentions it will be joined by an R8 V10 GT, one that will supposedly come with a RWD layout. It’s not actually that big of a shock considering Audi Sport CEO, Stephan Winklemann, hinted a couple of months ago that future models could take the two-wheel-drive route. It’s one of the main reasons why “Quattro” has changed its name to “Audi Sport” as a way to illustrate RS models don’t necessarily have to come only in an all-paw specification. 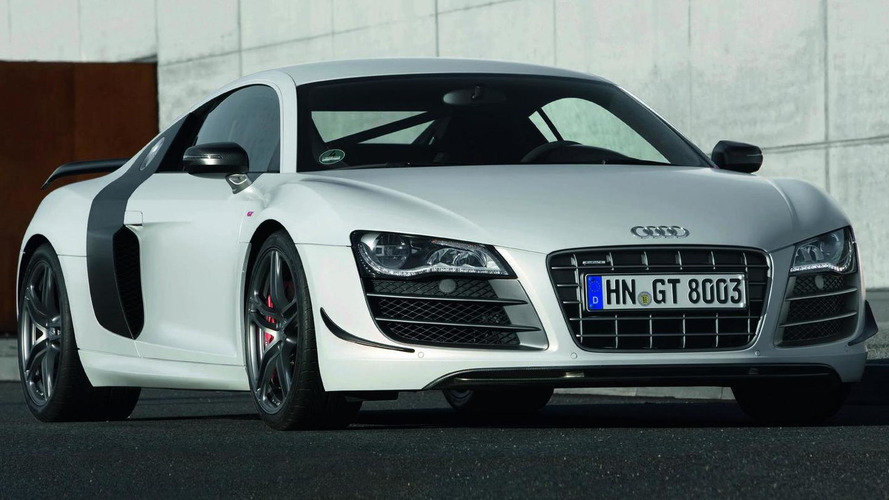 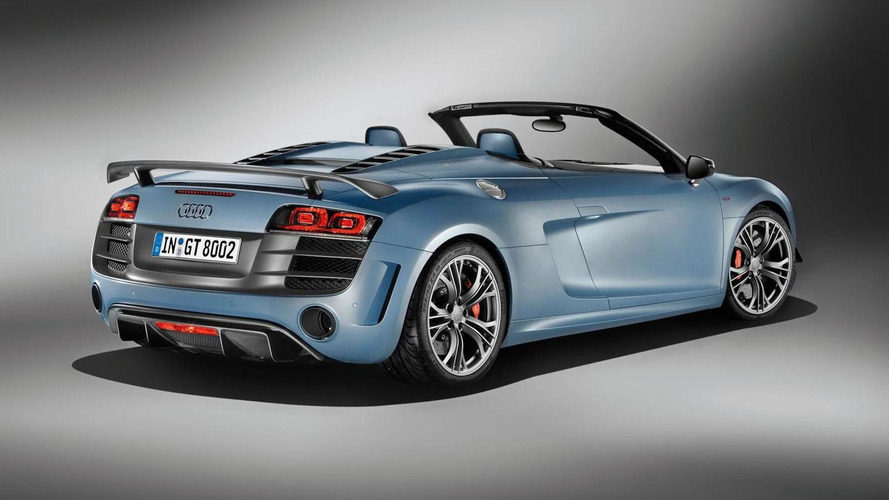 As a reminder, the first-generation R8 was offered in a GT edition limited to 333 units featuring more power and considerably less weight thanks to several carbon fiber bits. A Spyder version, also capped at 333 examples, was launched later on.

The Frankfurt Motor Show will also be the venue where Audi will unveil a new midsize electric vehicle fitted with next-gen batteries as well as clever autonomous driving capabilities.

Last but not least, the Q2 baby crossover is apparently going to be there as well in a spicy SQ2 flavor with 272 horsepower.