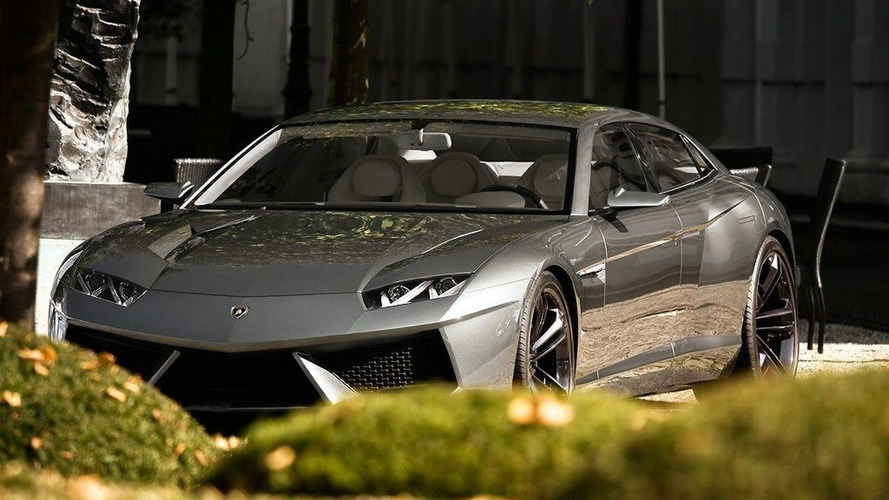 Will it or won't it be produced? The Lamborghini Estoque Concept was seen parked in Germany. What does this say about the car's future?

The Lamborghini Estoque Concept was recently seen on the streets of Cologne, Germany.  Spotted without license plates, the car may have been the subject of a photo shoot.  Although the circumstances around the spotting are unknown, it seems clear that the sports car has not yet been put to bed.

Lambo's four-door concept was first introduced last October during the Paris Motor Show.  Soon after, the front/mid-engined car was rumored to be axed, due to the economic crisis.

Back in March, Lamborghini responded to the rumors by saying the vehicle had not been cancelled, but, "No decision has been made to produce the Estoque."  The company has said that a four-door would fit well with their current product line-up.

Big enough to fit four adults with enough room for a few golf bags, the Lamborghini Estoque Concept is meant to fit a class of cars called "super sports sedans" such as the Aston Martin Rapide, Porsche Panamera and Bugatti 16 C Galibier.