Audi Hypercar Being Considered, But It's Not A Priority 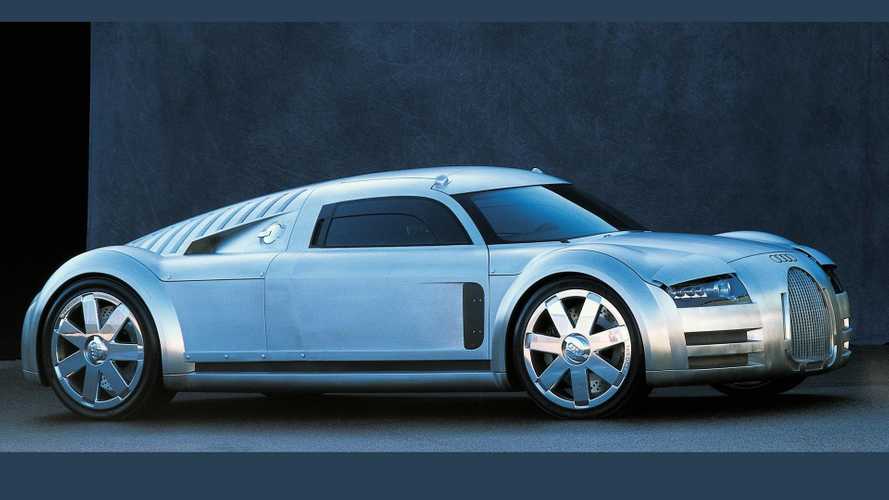 Audi Sport's head honcho is keen on the idea, but there are bigger fish to fry right now.

Formerly known as Quattro GmbH, Ingolstadt’s go-faster division Audi Sport GmbH through the voice of its CEO has admitted the company likes the idea of launching a model that would sit above the R8. In an interview with Automotive News, the man in charge of Audi’s fast cars disclosed he is “keen on working on this [hypercar] in the future,” adding “not only the brand deserves it, but there is demand outside, and the [customers] are looking into it.”

Winkelmann went on to specify that despite receiving requests from clients in the market for a hypercar carrying the four-ring badge, there are bigger priorities right now. SUVs are ranking higher on the to-do list, which is why Audi is now focusing on putting the finishing touches on the Q8 flagship due in 2018 set to be followed a year later by the Q4, a “coupe” version of the Q3.

Aside from bolstering its conventionally powered SUV lineup, Audi is also channeling its efforts towards introducing a whole family of electric vehicles, heralded by next year’s E-Tron Quattro and the 2019 E-Tron Sportback – also SUVs.

The former Lamborghini boss reiterated during the same interview Audi Sport’s forthcoming RS SUV assault, but without revealing any nameplates. However, we’re expecting to see an RS Q5 as early as this year, along with an RS Q8 likely to arrive at some point before the end of the decade. The latter has already been previewed by the Q8 Sport concept while a recent “RS Q8” trademark filing further suggests it’s on its way.

Elsewhere in the range, rumors concerning an RS5 Sportback have been swirling around the World Wide Web for some time now, and these were fueled recently by spy shots depicting an S5 prototype featuring oval exhaust tips – an RS signature. In addition, the test vehicle had wheel arch extensions, thus suggesting the adoption of wider tracks.

While we can’t be entirely sure an RS5 Sportback is in the offing, the new RS4 Avant is right around the corner and should receive its premiere next month at the 2017 Frankfurt Motor Show.

Winkelmann told AN additional R8 versions are in the works, along with a “coupe-ish sedan” and/or “coupe-ish SUV” for a launch in 2020 or 2021 with the E-Tron badge.

The hypercar is slated to arrive after that, so arm yourself with patience.