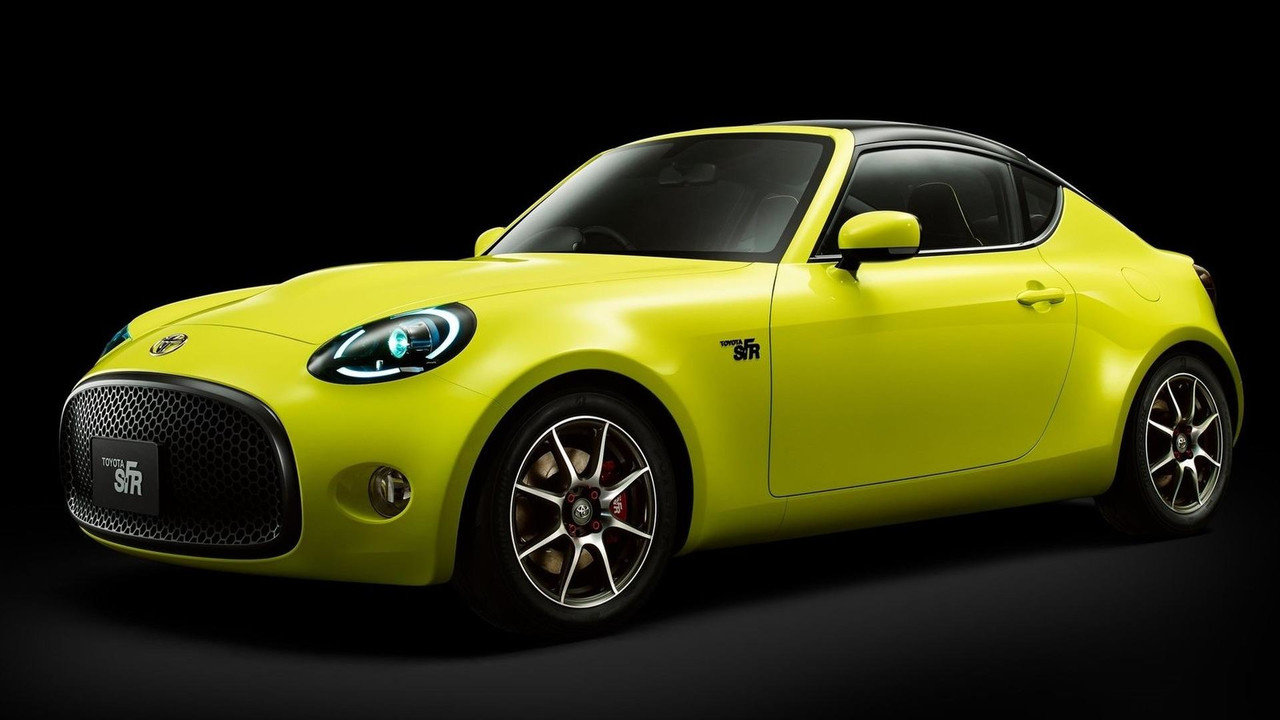 The new Supra will likely be at the forefront of the performance series.

In an event scheduled to be organized sometime next month, Toyota will talk about what it describes as being a “new sports car series,” thus suggesting other hot models are in the pipeline beyond the reborn Supra. While the company did not wish to go into any specific details, it did say the event will mainly target the domestic market Japan. We will have to wait and see whether the new products will be sold exclusively in the Land of the Rising Sun or these will have greater availability further down the line.

Current models with sporty credentials include the 86 and the new Yaris GRMN, a hot hatch available exclusively with three doors, though spy shots have shown a more practical five-door version could be on its way. Offered in limited numbers, the hot hatch is derived from the company’s WRC program and uses a supercharged 1.8-liter engine with 205 horsepower channeled to the front wheels through a six-speed manual gearbox.

An MR2 successor could also be in the works as hinted by Gazoo Racing chief Tetsuya Tada earlier this year. This potential reboot might take after the S-FR concepts from 2015 and 2016 pictured here, though this is purely speculation at this point.

Let’s hope the event programmed for September will be more than just about the announcement of a sports car lineup as we would like to see a car as well. Introducing the Supra revival could really draw the crowds, though the car will allegedly be unveiled at the end of October during the Tokyo Motor Show based on a recent report. Perhaps the performance coupe will at least be previewed next month?

Regardless, it seems Toyota is getting serious about introducing a family of sports cars or at least it wants to come out with its equivalent to Lexus' F series.