VW T-Roc Reportedly No Go In The U.S. 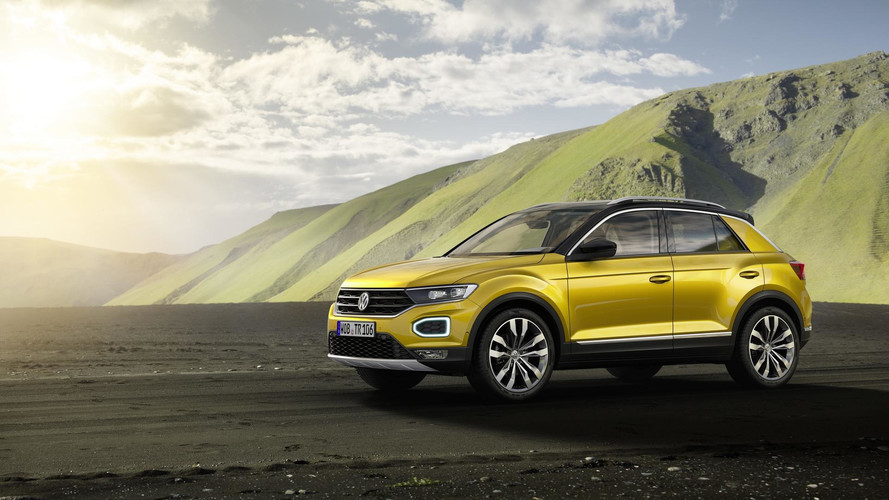 Earlier this week, Volkswagen expanded its SUV range with its smallest model currently on sale in this segment. The T-Roc is a fresh entry into the subcompact crossover class combining “the dominance of an SUV with the dynamism of a compact hatchback.”

That’s a pretty wide range of options but, apparently, it will be limited only to the Old continent and China. According to a “VW insider”, quoted by Automobile Magazine, the new T-Roc won’t be making it stateside. “The car is meant for Europe and China. The most compact model of the Volkswagen range for the U.S. remains Tiguan.”

Initially, it was believed the crossover will arrive in North America in late 2018, but this new report suggests this won’t happen at all. Still, there’s some hope for an American T-Roc, according to the magazine, but we will have to wait at least a couple of years to see Volkswagen’s final plans on the matter.

In the company’s crossover range, the T-Roc sits just below the Tiguan, being 9.9 inches (252 mm) shorter and riding on a 102.5-inch (2,603-mm) wheelbase. The exterior is bold with prominent front end and wide wheel arches, while the interior is modern and smart with fresh two-tone color scheme and VW’s 11.7-inch digital instrument display replacing the traditional analog gauges.

Entry-level models are powered by the front wheels, while the bigger engines are paired to an all-wheel drive. A six-speed manual gearbox and a seven-speed dual-clutch transmisions are available.