The coupe will receive the rear organic light-emitting diodes as well.

After publishing a surprisingly revealing teaser video earlier this week of the S-Class Cabriolet facelift, Mercedes is coming out with another one ahead of the model’s full debut scheduled for next month. The modified graphics of the taillights we originally spotted in the first clip are back to reveal a big secret: OLED technology.

Both the S-Class Cabriolet and Coupe will be available - either as standard or as optional equipment - with OLED taillights featuring 33 individually controllable organic light-emitting diodes, which you can’t have on the recently introduced S-Class Sedan facelift. The new Audi A8 going on sale later this year in Europe will also feature OLEDs at the back, a technology likely to become more popular in the years to come among premium models. We should point out there are already a few cars rocking this feature, including the TT RS and BMW’s limited-run M4 CS and M4 GTS coupes.

Unlike LEDs, which emit their light in the form of points, OLEDs light up the entire surface and consequently provide a homogenous effect. In addition, the fact that automakers can control the light modules individually opens up the possibility to create various lighting effects, as demonstrated by Audi in a video showcasing its latest flagship:

Mercedes will host the double reveal of the S-Class Coupe and Cabriolet facelifts at the Frankfurt Motor Show where the two will share the spotlight with the near-production Project One hypercar powered by an F1-derived engine. In addition, a new compact EQ concept will also attend the event in Germany and there’s a good chance we’ll also get to see the next-generation CLS. In total, the company with the three-pointed star badge will display a whopping 100 cars, among which we’ll also mention the GLC F-Cell EQ, the Nissan Navara-based X-Class pickup truck, and a new Smart showcar. 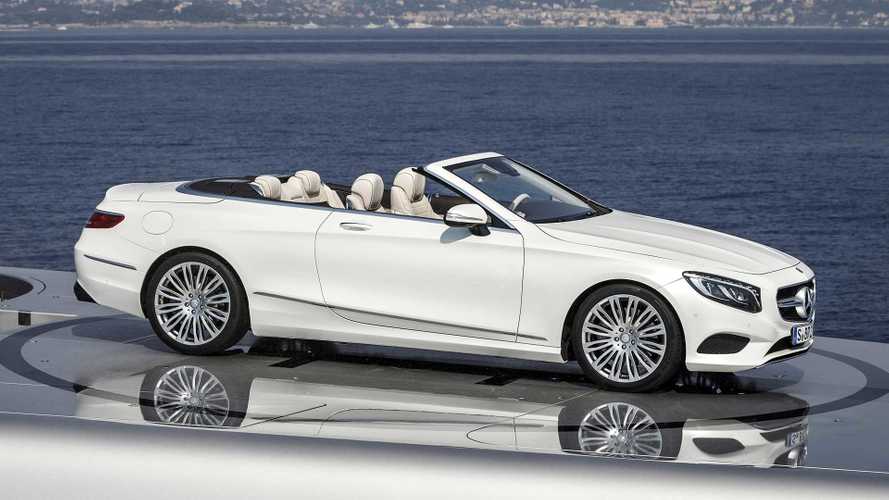