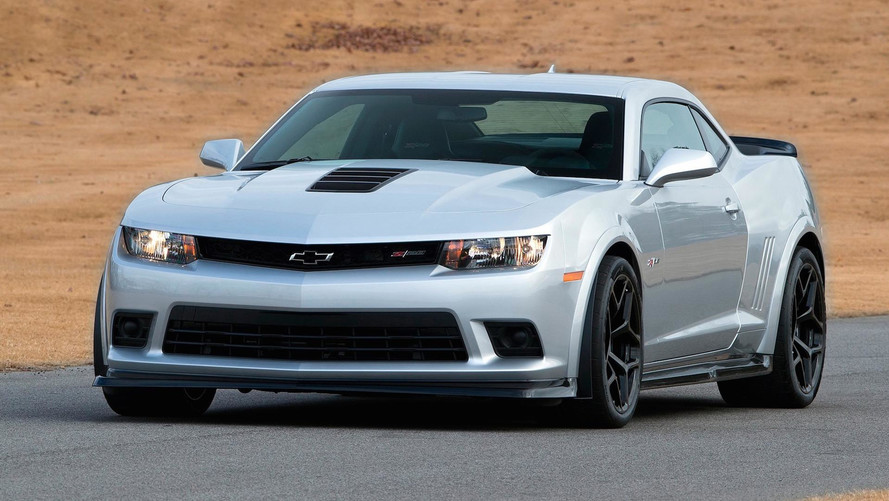 That’s a pretty steep discount over the original $75,000 asking price.

With a 505-horsepower (376-kilowatt) V8 and an asking price of $75,000 new, the Camaro Z/28 was Chevy’s answer to the Dodge Hellcats, and Ford Shelbys of the world when it debuted in 2014. Along with a powerful engine, the muscle car came equipped with features like carbon ceramic brakes, sticky Pirelli tires, and a completely stripped interior to help keep the normally heavy coupe light on its feet.

While the Camaro Z/28 was well out of reach for most of us when it debuted, a bunch of used examples have recently come up for sale at well below original asking. According to Road & Track (by way of fellow auto writer Bozi Tatarevic), it's easy to see that a number of 2014 Z/28s are being listed at under $40,000 – one example for as low as $35,000.

The $40,000 asking price represents a steep $35,000 price drop from new. Part of reason for the significant reduction, as noted by R&T, is the Z/28’s track-focused persona. As mentioned previously, the Z/28 comes with a completely stripped interior, a thirsty V8, and a manual gearbox only, which should turn away those looking for something a bit more drivable on a daily basis.

Those not in the market for a now three-year-old muscle car can always opt to wait for the new version. Rumors suggest that a new Z/28 will be built in the near future, and it could have as much as 700 hp (521 kW). 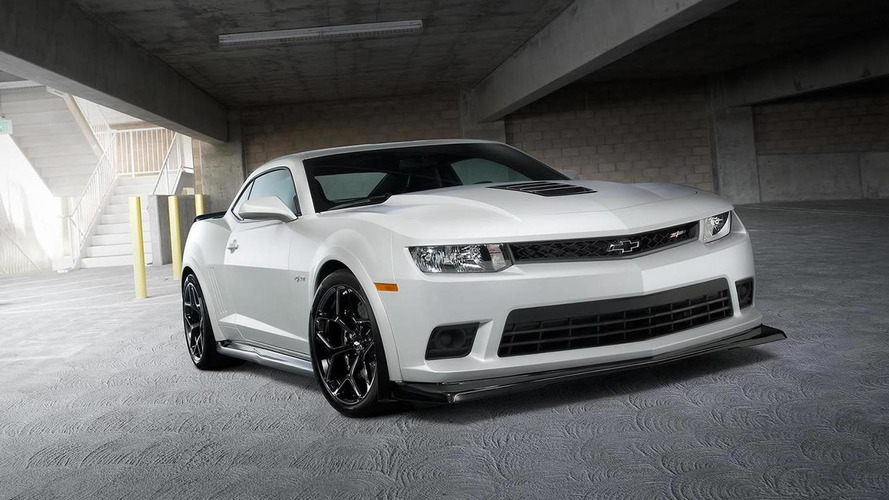