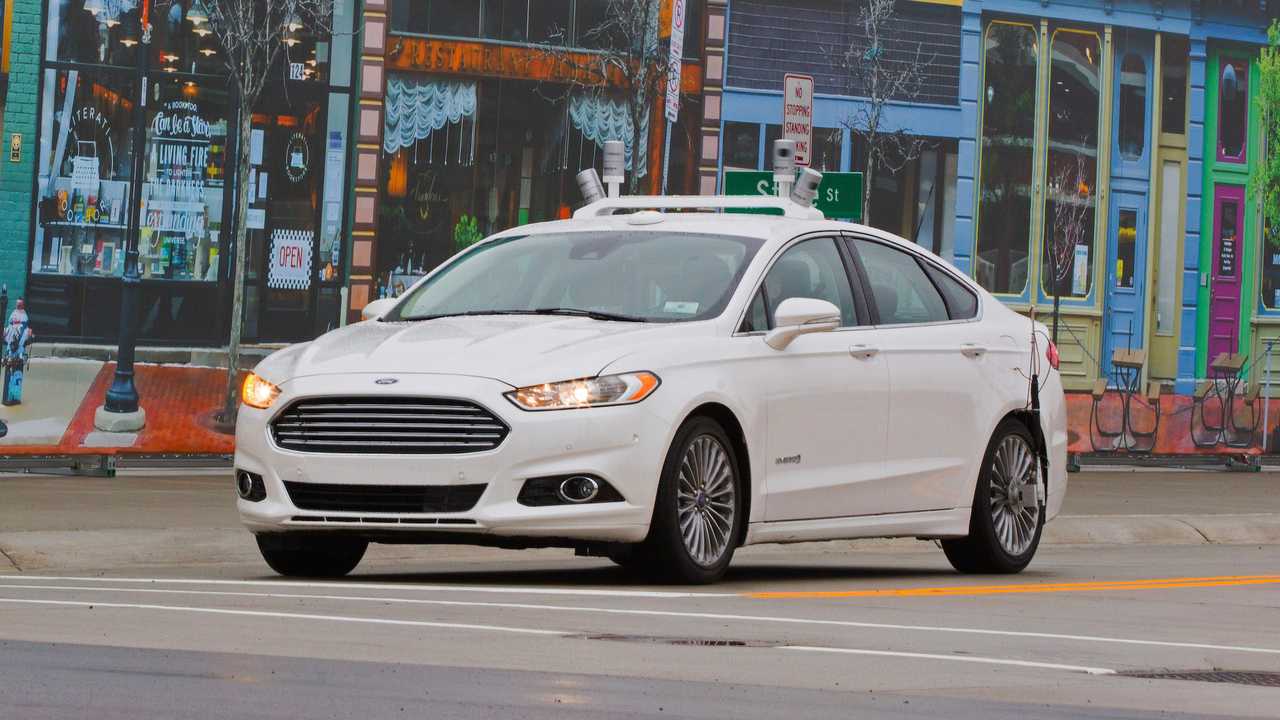 Say goodbye to traffic signals, too.

We’ve all been plodding along at a snail’s pace, creeping down the interstate as cars jostle from one lane to the other hoping to somehow escape the death grip that is traffic. Somewhere up ahead someone taps the brakes, sending a wave of red lights rushing toward you. Traffic jams are a terrible infection on many Americans’ commutes; however, Ford thinks our collective commuting conundrum is fixable with connected cars and smarter infrastructure.

Ford states in a brief video, which is about making a world with less traffic, that people are not rational behind the wheel of a car. Drivers speed up, slow down, tap the brakes, and change lanes on a whim in the hopes of beating traffic. One of the worst feelings in the world is sitting on the highway while the next lane over rushes ahead. A BBC story explains this feeling as illusory correlation, which is where people make quick decisions based on limited information – that lane of traffic is moving faster than me so I’ll switch lanes. Add in some confirmation bias and you have cars zigging and zagging all over the road. Don’t lie; you’ve seen it happen.

Ford suggests one way to combat congestion is to remove human behavior and bad driving habits from the equation altogether. Smart, autonomous cars can maintain more consistent speeds down the road, which is key to reducing traffic, while also detecting the surrounding cars. They can switch lanes without creating a cascading sea of brake lights behind them. Keeping the flow of traffic constant means there will be less congestion.

In cities, technology could change things dramatically. Intersections could become completely autonomous, eliminating traffic signals. Instead, cars would be able to communicate with each other, basing when cars pass through the intersection on traffic flow instead of signals. The video shows cars passing through the intersection as others turn at the same time – it’d be a tad frightening to experience in real life.

Will these changes happen overnight? No, of course not. America’s infrastructure is in the dumps. Everyone owning a smart, autonomous, and connected car will take years. Yes, the future will get here, and it sounds great, but many pieces have to fall into place before it becomes a reality. Until then, happy commuting, and no illusory correlative lane changes, please.