Lamborghini Huracan Safari In The Works With Off-Road Chops? 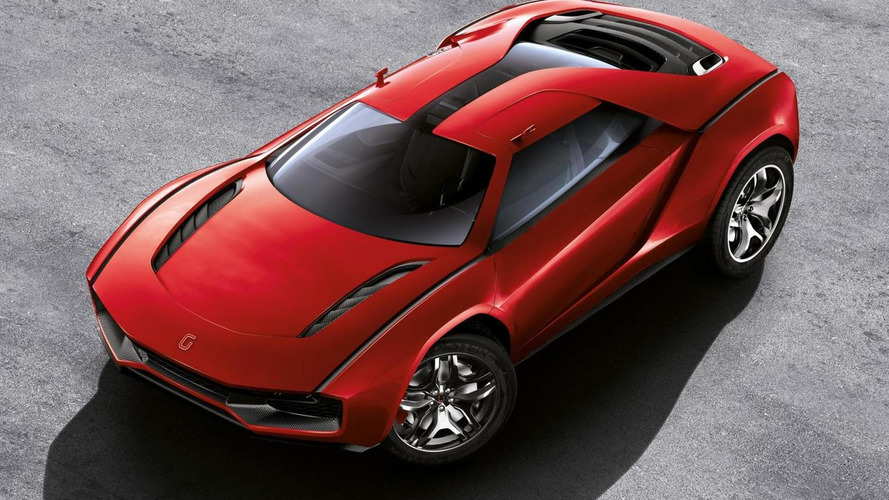 But wait, there's more. Speedster, Barchetta, SV, Targa, and GT3 Stradale are apparently in the works as well.

Remember the Parcour from a few years ago? It was a Lamborghini Gallardo-powered supercar with some serious off-road capabilities thanks to a jacked-up suspension, all-wheel drive, and a beefier suspension. While the concept never made it to production, the idea is being rehashed and this time around there’s a good chance it will receive the stamp of approval from the head honchos.

A new report indicates the Huracan family is set to expand in the years to come as Lamborghini plans on adding multiple derivatives of its V10 machine. One of them – and perhaps the most spectacular - will be called “Safari” and will allegedly benefit from AWD, four-wheel steering, and prominent plastic wheel arches as part of a more rugged body. In addition, it’s bound to receive a height-adjustable suspension to make it better tackle bumpy roads. Sources close to the company’s R&D department have revealed the vehicle will be available in both coupe and roadster forms and should be able to handle almost all terrains.

It’s unclear at this point when it will come out, but the report goes on the mention it will be joined by several other Huracan versions, including hardcore SV and GT3 Stradale models, along with Speedster and Barchetta flavors. Not only that, but the baby Lambo is apparently getting the Targa and SV treatments, too.

Elsewhere in the range, the Aventador successor is locked in for a 2020 launch with a naturally aspirated V12 7.0-liter rated at 800 horsepower. There are also talks of an electric motor to drive the front wheels and boost combined output to more than 1,000 hp and an astounding 885 pound-feet (1,200 Newton-meters) of torque.

In 2021 or so, the next Huracan should hit the streets with a biturbo 4.0-liter V8 borrowed from Porsche and dialed to 650 hp. Hotter versions will reportedly be electrified with as much as 900 hp. The top-of-the-range model should be good for a 0-60 mph (0-96 kph) sprint in approximately two and a half seconds before topping out at roughly 220 mph (354 kph).

Meanwhile, Lamborghini is gearing up to introduce the production-ready Urus, a spiritual successor for the LM002 “Rambo Lambo.” Gossip indicates it will be finally unveiled on December 4.