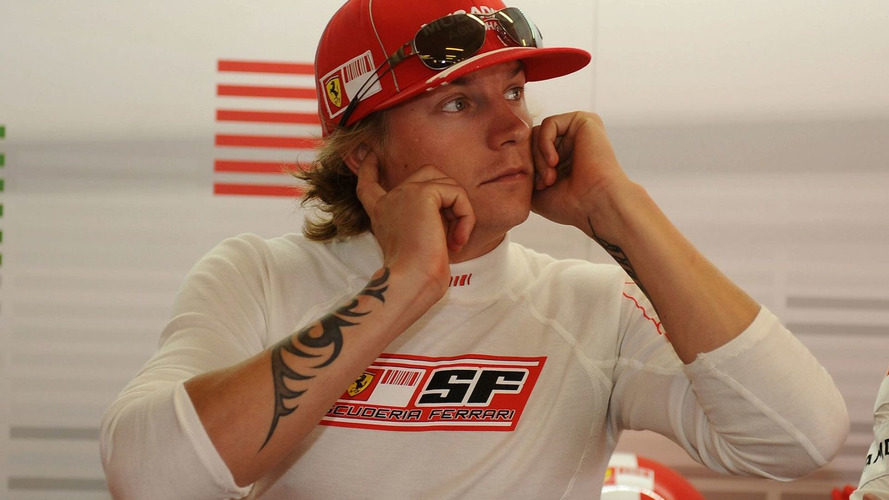 The wheels of speculation regarding the futures of Kimi Raikkonen and Fernando Alonso continue to spin in Singapore.

The wheels of speculation regarding the futures of Kimi Raikkonen and Fernando Alonso continue to spin in Singapore.

Ferrari team boss Stefano Domenicali, who has Raikkonen under contract for 2010, on Friday admitted that "the situation has changed ... in the last couple of days".

At the same time, Alonso revealed that he has made his mind up about his plans for next year, while the Raikkonen camp admitted that contracts can be broken.

Germany's Sport Bild now reports that mutual team sponsor Santander, keen to make room at Ferrari for Spaniard Alonso, has agreed to pay McLaren 25 million euros if it will give Raikkonen a race seat for 2010.

And in the Spanish newspaper El Mundo, Alonso was asked what he thought of Ferrari president Luca di Montezemolo's comments about Ferrari hoping to announce its drivers for 2010 "soon".

"He (Montezemolo) said it is going to be soon but I don't know when," the 27-year-old responded. "I have taken my decision more or less, but there are several options, not just one."