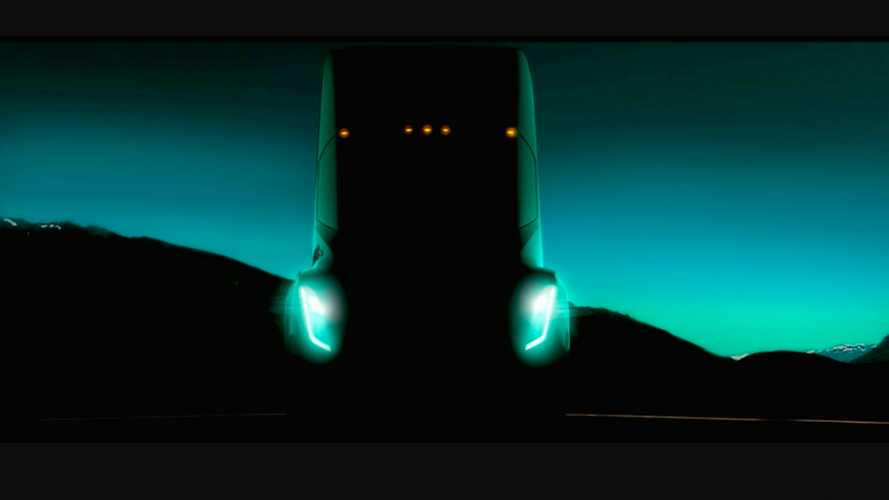 September will be the month when Tesla is going to take the wraps off a prototype previewing what will be a zero-emissions semi-truck slated to enter mass production within a couple of years. Reuters has managed to obtain some juicy details about the electric workhorse, particularly concerning its maximum range between two charges.

Scott Perry, an executive at Ryder System Inc, which is a fleet operator based in Miami, has learned after meeting with Tesla officials the big rig will have a range of 200 to 300 miles (322 to 483 kilometers). Those are apparently the numbers the Palo Alto-headquartered company is targeting by taking into account a regular payload.

When contacted by the media to issue a response regarding the leaked information, Tesla said in an e-mail:

“Tesla’s policy is to always decline to comment on speculation, whether true or untrue, as doing so would be silly. Silly!”

But Tesla is not the only company working on fully electric trucks as Daimler has already previewed its intentions of going down that road. Unveiled at the International Commercial Vehicle Show in 2016, the Urban eTruck (pictured above) is actually going into production this year, albeit in a limited series. It’s going to have a maximum range of 124 miles (200 km) thanks to a gargantuan lithium-ion battery pack with a 212-kWh capacity.

In addition, Daimler Trucks is also planning on putting into limited production the Fuso eCanter, a light-duty EV truck with a range rated at 62 miles (100 km).

Naturally, transportation firms are keeping a close eye on electric trucks because these can slash operation costs since electric motors are considerably easier to maintain than the conventional diesel engines. In addition, recharging the battery is much cheaper than filling up the diesel tank. But pricing is a big issue at this point since cramming so many batteries into a truck to guarantee a decent range is expensive, so not many companies can afford one for the time being. With time, the costs should go down, allowing more and more firms to take advantage of the continuously developing tech.