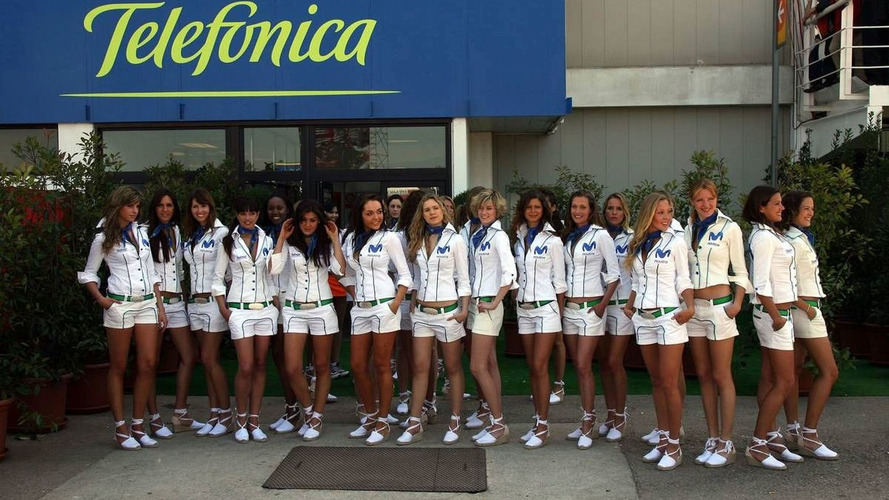 Telefonica is set to be the main sponsor of the new Spanish team Campos in 2010.

But despite the expected support of the telecommunications giant, team managing director and F1 veteran Daniele Audetto has revealed that the FIA's budget cap row with FOTA earlier this year endangered the project.

"The abolishment of the budget limit threw our plans in disarray," he told Auto Motor und Sport. "We were counting on (a budget of) 45m euros, and suddenly in 2010 you can spend double."

Audetto also revealed that a Spanish sponsor that was in talks with Campos is now hesitating.

"The Renault scandal was not good for us," he explained. "The sponsors were holding back until there was clarity."