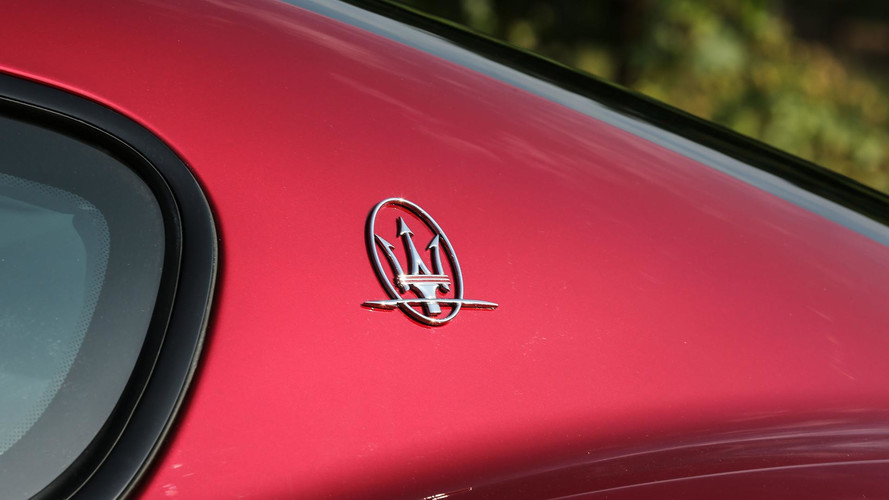 The two companies could be worth as much as $8.3 billion combined.

As Fiat-Chrysler continues to be shopped by Chinese investors, the automaker is exploring a number of options to help boost overall valuation. One of those options could include spinning off both Maserati and Alfa Romeo as it did Ferrari back in 2016.

According to Automotive News Europe, the proposed move would allow FCA to focus more on mass market vehicles within its portfolio, including Jeep, Dodge, and Ram. Though Jeep has attracted interest from China’s Great Wall Motor Co., there are still “big uncertainties” surrounding the proposed deal, says the company.

If CEO Sergio Marchionne does decide to move forward with the proposed spinoff, Maserati and Alfa Romeo would become the third and fourth brands to do so under his tenure, following CNH Industrial NV in 2011, and Ferrari in 2016. Combined, CNH and Ferrari have a market value of $57 billion, compared to approximately $6 billion combined in 2004.

For now, FCA will continue to consider the available options. Already the company partners with Chinese automakers like GAC in development of vehicles like the Fiat Viaggio, Jeep Cherokee, and others, so a Chinese takeover seems like the most viable option. According to analyst David Sullivan from AutoPacific, “the only one who would have the money (and reason) to take over Fiat Chrysler Automobiles would be China." 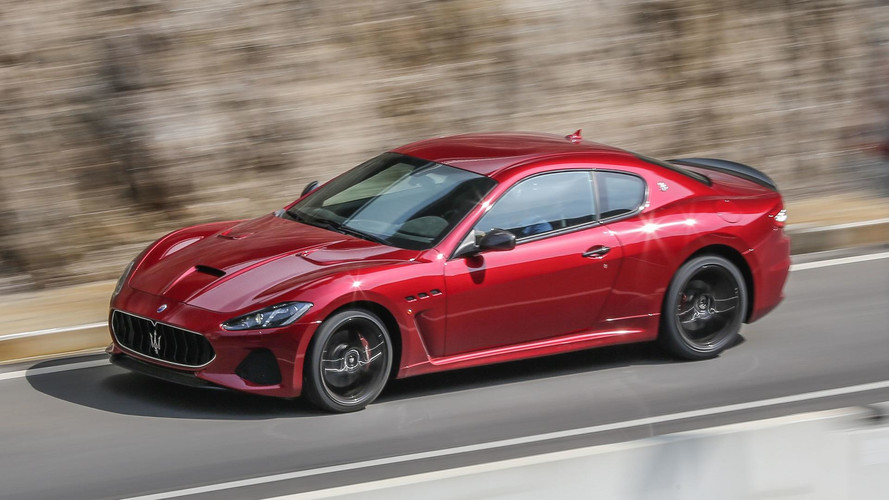