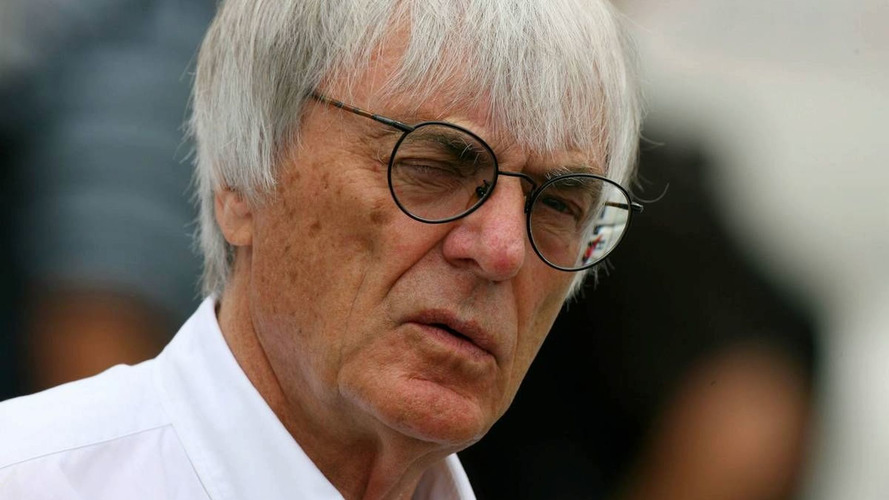 F1 chief executive Bernie Ecclestone has been slammed by one of his bosses, amid apparent increasing pressure for him to step down.

F1 chief executive Bernie Ecclestone has been slammed by one of his bosses, amid apparent increasing pressure for him to step down.

In July, CVC board member Sir Martin Sorrell said the Briton's comments about Hitler had been "disgusting". Now, he has denounced Ecclestone's stance over the lifetime ban of Flavio Briatore as more proof that the Briton is "totally out of touch".

Sorrell is chief executive of the communications services group WPP, but he is also on the board of CVC, the owner of F1's commercial rights.

Earlier this week, Ecclestone was one of the 26 World Motor Sport Council members who decided to ban Briatore for life because of the crash-gate cheating scandal.

But when he arrived in Singapore, he suggested that the flamboyant Italian should take the sanction to the Court of Appeal because it is overly harsh.

"First, we had 'Hitler did good', now we have 'cheating is acceptable'. Where will it end?" Sorrell told the Daily Mail newspaper.

"His latest comments are yet another example, I'm afraid, of Bernie being totally out of touch with reality," the 64-year-old added.

It should be noted that Ferrari president Luca di Montezemolo has also suggested that former FOTA stalwart Briatore's punishment was too harsh.