Supervolcanoes Could Boost EV Demand As New Source Of Lithium 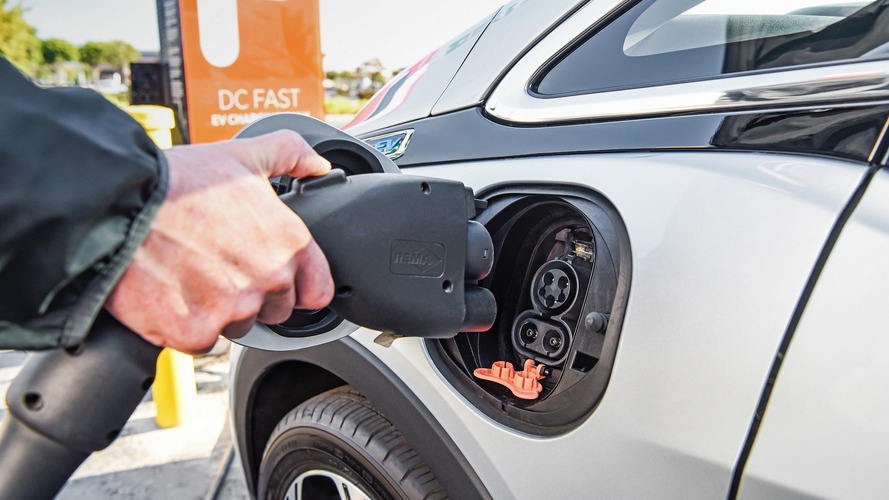 With the expected proliferation of electric vehicles, this can only be good news for all.

The Yellowstone Caldera, Long Valley Caldera, Valles Caldera, Lake Toba, Taupo Calderam, and Aira Caldera - these are all places where you’ll find supervolcanoes. What’s a supervolcano you ask? It’s a type of volcano that erupts an ejecta volume greater than 240 cubic miles (1,000 cubic kilometers). The areas we’ve mentioned above could become a great source for lithium, according to researchers at Stanford University.

With more and more electric vehicles hitting the streets, it goes without saying we need additional lithium sources for the batteries representing the core of any EV. The study's lead author, Thomas Benson, says demand for lithium has surpassed the scientific understanding of the precious resource, which is why he believes it’s imperative for the “fundamental science behind these resources to catch up.” He went on to specify supervolcanoes could play an important role by being significant lithium deposits easier to access.

To get where they are today with the research, scientists at Stanford University analyzed the contents of craters generated by supervolcanoes millions of years ago in Nevada as well as other areas within the United States. After carefully investigating volcanic magma hiding in crystals in the craters, they stumbled upon the soft, silvery-white alkali metal that we call lithium.

The chemical element (with the symbol Li) is highly flammable and reactive and in standard conditions is the lightest metal and the lightest solid element. Chile and Australia are the main providers of lithium, but that could change in the future thanks to these recent discoveries.

More lithium sources could have a positive impact in the adoption of EVs, which last year accounted for only 0.2% of all cars as per a research conducted by the International Energy Agency. At the end of 2016, there were roughly 2 million EVs on the roads, a number which is set to grow tremendously in the years to come as more and more automakers are announcing their zero-emissions agendas.