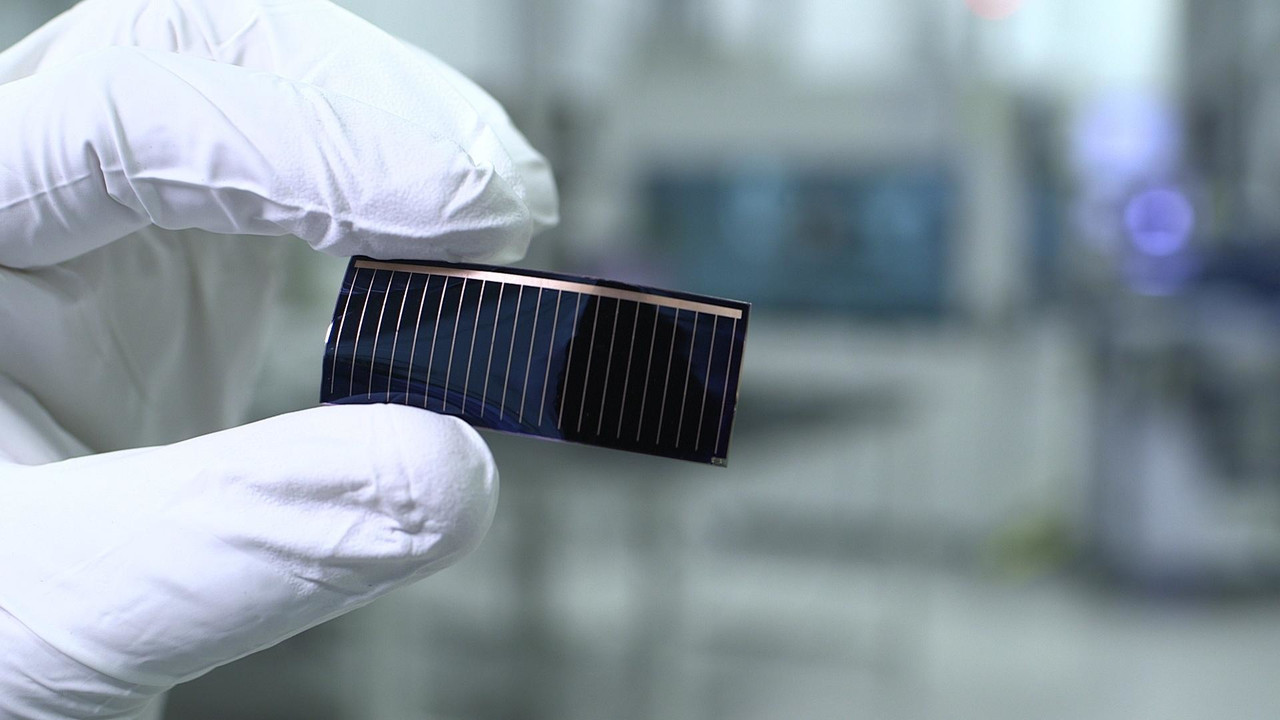 Audi will eventually cover the entire roof of a vehicle in solar cells. They'll charge an EV or hybrid's traction battery.

Audi will aim to boost the range of future electrified vehicles by installing thin-film solar cells into the models’ panoramic glass sunroofs. The company has formed a partnership with China’s Hanergy to develop the tech. They set a goal of having the first prototype ready by the end of 2017.

The energy generated from these solar cells would power the vehicle’s accessories like the air conditioning or seat heaters. Further down the line, Audi wants to cover the entire roof in solar cells. Eventually, the company would configure them to directly recharge the traction battery.

“The range of electric cars plays a decisive role for our customers. Together with Hanergy, we plan to install innovative solar technology in our electric cars that will extend their range and is also sustainable,” Dr. Bernd Martens, Audi Board of Management Member for Procurement, said in the partnership’s announcement.

Audi won’t be the first company to explore using solar cells for assisting a vehicle. For example, the 1992 Mazda 929 had them in its sunroof for powering a fan to cool off the cabin when the vehicle was parked during the summer. In more modern vehicles, Nissan has placed cells on the rear spoiler of the some units of the Leaf for powering the accessories. In some markets, the Prius Prime (above) is even available with a roof full of the devices for charging the drive battery.

Hanergy has been working on solar cells for automotive applications for several years, too. For example, the firm installed the devices on the roof of an Aston Martin Vantage GTE (above) in 2014 where they helped power auxiliary items like the air conditioner. In the same year, the business added its cells to a Tesla Supercharger site in Beijing, China.