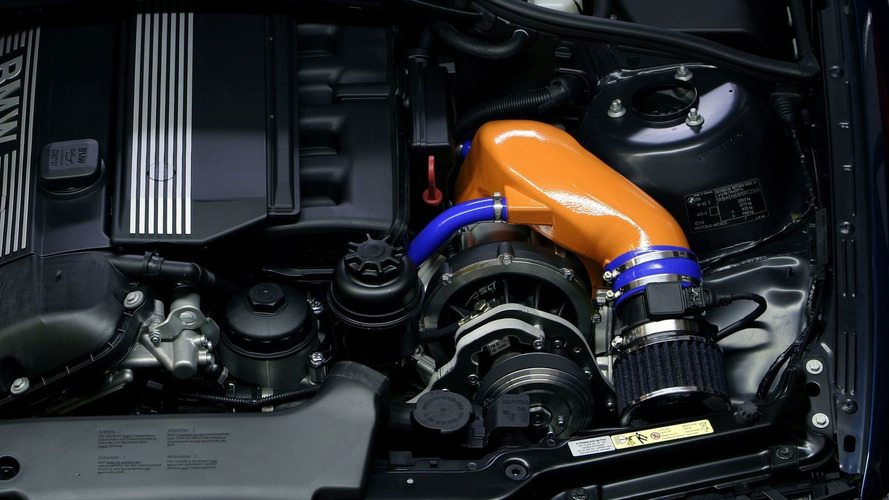 G-POWER is offering a retrofit supercharger kit for the BMW 330i (E46) and its contemporary Z4 3.0i. Maximum power is on par with current factory 335i twin turbos.

Good old engines never die; they get G-Power. That's what has happened with BMW's 330i (E46) and the soft-top Z4's 3.0i. Both these trusted naturally aspirated mills were benchmarks in their time worth 170kW (231hp) and 300Nm in each application.

The reworked ASA T3-12 supercharger fitted is called the G-POWER SK Plus NG supercharger system and features a redesigned supercharger transmission with improved tooth flanks and a modified shaft sealing. Boost was thus improved to 0.4 bar.

G-POWER offers this next-generation (hence the word NG) TÜV-certified kit at €3,320. Power has been increased to 225kW (306hp), same as the current 335i twin-turbo and torque is now 360Nm. Performance figures were not supplied, however G-POWER assures that both the tuned 330i and Z4 will be significantly faster than their current counterparts due to better power-to-weight ratios.

Only 25 units of the DIY kit are available and a step-by-step installation manual is included. The number 25 marks the tuner's 25th anniversary as a specialist aftermarket BMW modifier. It is known for super cars like the 460kW (625hp) X5 TYPHOON RS and the record-breaking 552kW (750hp) M5 Hurricane RS.