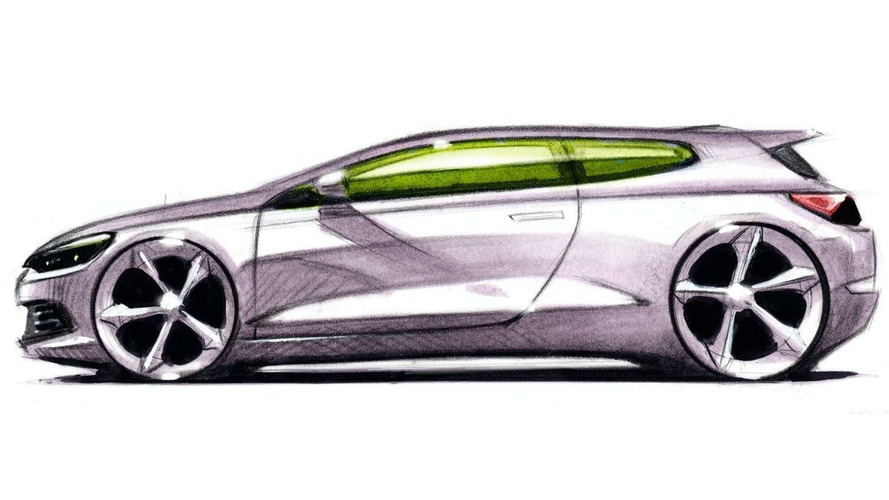 Top version will be powered by two electric motors and will have 300 hp.

The current third generation of the Volkswagen Scirocco has been on the market for nearly a decade now – first launched in 2008, the sports coupe was facelifted in 2014 and is already in a desperate need of a major refresh. It will come in the form of a second modern generation, powered exclusively by electric motors.

Despite the major change in its powertrain, the vehicle will remain true to its roots – a sexy, two-door sports coupe, fun to drive and great looking. Volkswagen R&D director Frank Welsch has revealed to AutoExpress some important aspects of the new car would need to remain intact in order to keep the Scirocco moniker.

“For me, we can only use [Scirocco] for a sporty two-door coupe,” Welsch told the magazine. “We are not clear on how we will do such a car, and are thinking whether we do an interesting concept based on our electric platform; this could be a great and fun car. We are thinking about options for a new small coupe. We are working on a concept for emotional cars. Volkswagen always has an offer for emotional cars.”

Speaking of electric technologies, the reinvented Scirocco will be based on Volkswagen’s MEB platform, designed especially for electric-powered vehicles. The same architecture will be used for the company’s first production electric vehicle, the I.D. hatchback.

Welsch also made it clear the ever growing popularity of SUVs and crossovers won’t affect Volkswagen’s plans to continue offering sports vehicles. “You don’t buy a Scirocco if you have a family,” he resumed. “If you tell someone, ‘This is a Scirocco’, they have a clear idea of what this should be and of what it should look like.”

According to different sources, the vehicle will be offered in several different power options with the base variant featuring 170 horsepower (127 kilowatts). A range-topping model with up to 300 hp (224 kW) will use two electric motors, one for both axles, providing all-wheel drive.