Genesis European Launch In 2020 Will Be Small Scale Venture 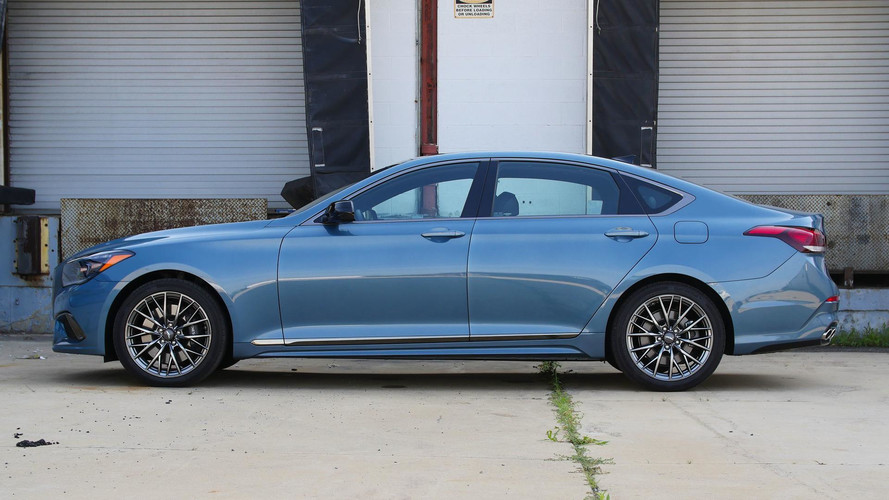 The UK, Germany, and Switzerland will be the first to get the premium brand.

Hyundai’s initial plan to launch the Genesis premium brand almost simultaneously on all global markets was cancelled, and the South Korean manufacturer will bring the marque to Europe with a slight delay. By early 2020, Genesis will arrive on the Old continent, but with very limited functions – at least at first.

According to a recent report from Automobile Magazine, the brand will initially be restricted to three countries, the United Kingdom, Germany, and Switzerland, with only one boutique showroom in each one of them, located in London, Munich, and Zurich respectively.

“To launch a premium brand in Europe is a challenge and it's an even bigger challenge if you don’t have the products you need for the market,” Hyundai Europe Chief Operating Officer Thomas Schmid previously explained the reason for Genesis delayed European debut and its limited operations on the market.

The process of buying a Genesis car won’t be traditional. The company will offer its models exclusively online via direct marketing, so, basically, there will be no dealers. Brand Chief and former Lamborghini manager Manfred Fitzgerald believes most of the sales will be lease deals.

“We can do multi-vehicle arrangements with a sedan in summer and a SUV in winter,” he told the publication. “We also provide free loan cars, collect-and-deliver maintenance, and a variety of tailor-made user models.”

Genesis will try to create a very special experience for its customers with regular over-the-air updates, tailormade IT packages, and global assistance such as customized rentals and access to EVs in restricted areas.

In addition to preparing its Euro launch, Genesis is also working on its third production sedan, the G70, as well as on three more vehicles – a coupe and two SUVs. According to recent reports, a third crossover is also on the cards, but a final confirmation for its debut hasn’t been given at this point. 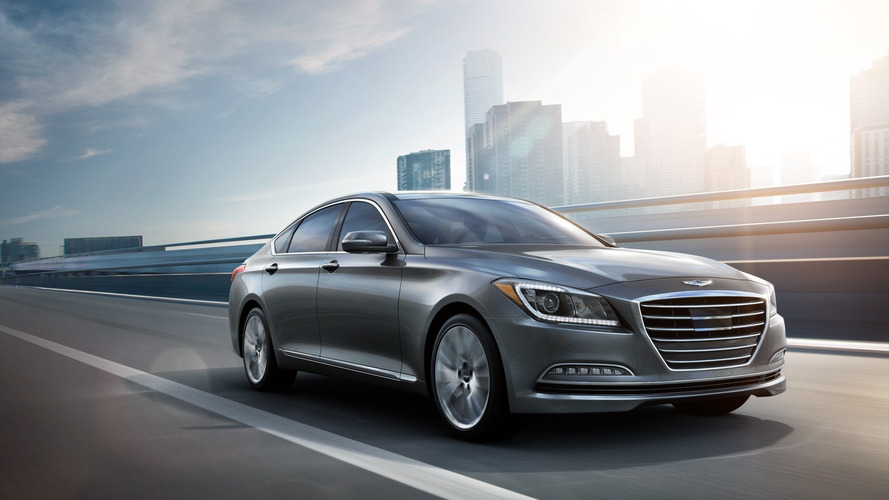