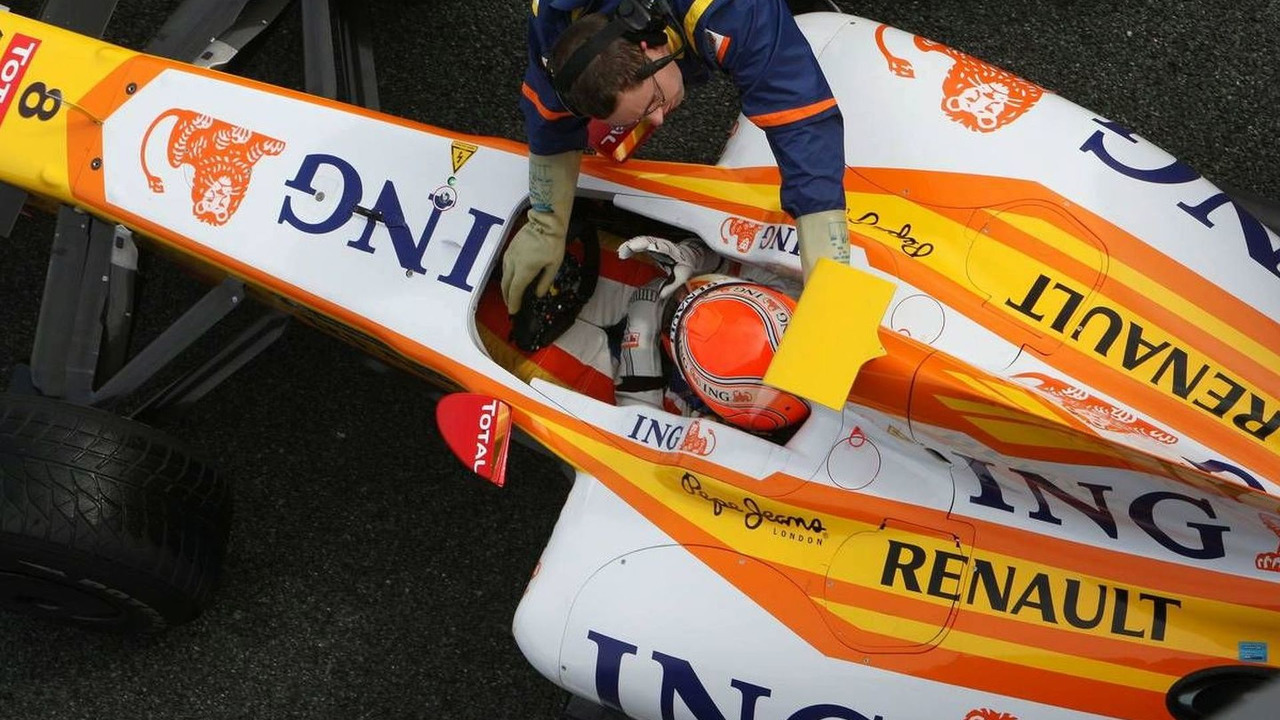 Renault's title sponsor ING late on Thursday said it has terminated its contract with the French team "with immediate effect".

Renault's title sponsor ING late on Thursday said it has terminated its contract with the French team "with immediate effect".

Mere hours after Spanish insurance backer Mutua Madrilena pulled its logos from the R29 for the same reason, the Dutch bank ING said it has also decided to end its association with Renault because of the crashgate scandal.

It is believed that both sponsors cite a clear and serious breach of contract, due to clauses requiring the Enstone based team to comply with FIA rules and regulations.

"ING is deeply disappointed at this turn of events, especially in the context of an otherwise successful sponsorship," a media statement issued late on Thursday read.

The statement went out to the world's media in the dead of the Singapore night, after team mechanics had throughout Thursday worked on the fully ING-branded cars in the pits of the Asian city-state's street circuit.

All team equipment as well as personnel and driver apparel also carried prominent ING branding as per usual on Thursday, the day before official practice for the weekend's Singapore grand prix begins.

Like Mutua Madrilena, ING had previously decided not to stay in formula one beyond 2009.