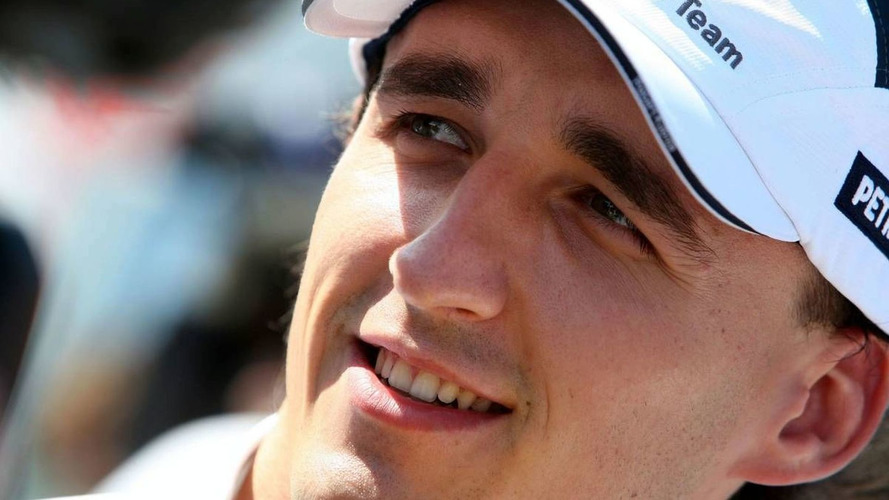 Robert Kubica on Thursday admitted to following the crash-gate saga more closely than many of his on-track rivals would have.

Robert Kubica on Thursday admitted to following the crash-gate saga more closely than many of his on-track rivals would have.

Following BMW's announced departure from the sport, the Pole was closing on a deal with Renault until the Singapore 2008 scandal cast a cloud above the French team.

"Of course, maybe I was a bit more interested in what would be the outcome with the FIA (hearing) than normally from all these (scandal) stories that we have had over the last two years," the 24-year-old told reporters in the Asian city-state.

Renault has lost its leading managerial and engineering heads in the form of Flavio Briatore and Pat Symonds, but Kubica said he is happy that the carmaker itself at least remains committed to F1.

"In the end Renault is one of the possible options for me for the future and for sure it's good they will stay," he said.

"Of course losing two key people will change a bit the situation I think, but I don't know, we will see."

Another option for Kubica is to stay put at his current Hinwil based employer next year, and actually it is understood that he remains under contract for 2010.

BMW-Sauber has been bought by the Qadbak consortium, but securing a place on next year's grid depends on either a confirmed team dropping out, or a legislative expansion of the field from 26 to 28 cars.

"Well, yes and no," he said, when asked if the news of Sauber's sale meant staying put is now a real option.

"It's very good that they get a solution and a new owner and new investors, but on the other hand there is no place for now. So it is a bit difficult I think," Kubica added.