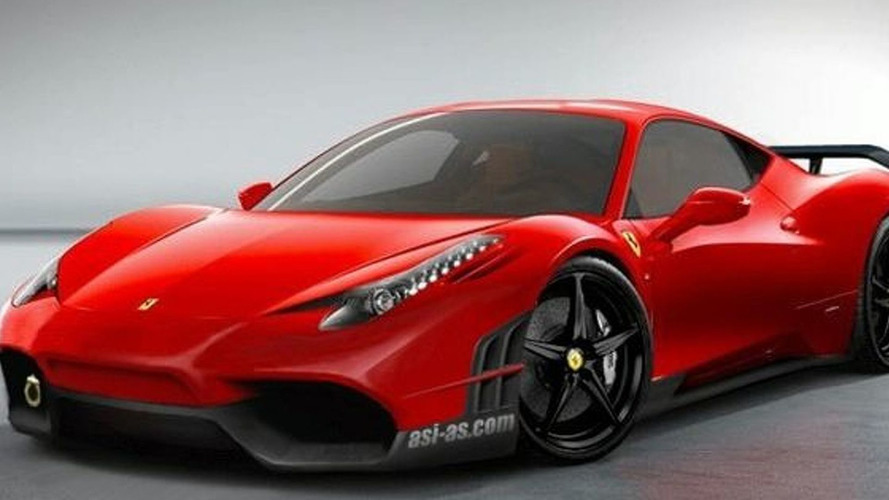 Japanese tuners ASI have released two sketches of their propsed modifications for the Ferrari 458 Italia. Details inside.

Japanese tunere ASI is used to taking on risky projects.  They have attacked many already-high priced cars, and tried to make them better.  Previous cars they have modified include the Bentley Continental GT, called the ASI Tetsu GTR, and the Ferrari 430.

Company CEO Satoshi Kondo has announced that his team of engineers are hard at work on their latest project: an aerokit for the Ferrari 458 Italia.  Kondo authorized the release of these sketches, well in advance of the final prototyping, in effort to prevent future accusations of design theft.

A new front end is amongst the expected design changes, featuring with a new nose, larger hexagonal air intakes, and vents in front of the blacked-out wheels.  The sketches also show a new wing mounted at the back.

If the company's mods on the F430 are any indication, do not expect a retuned engine.  Instead, look for the new body parts to shave weight when compared to the old parts.  The ASI F430 received a 27kg weight reduction when it was introduced in June.