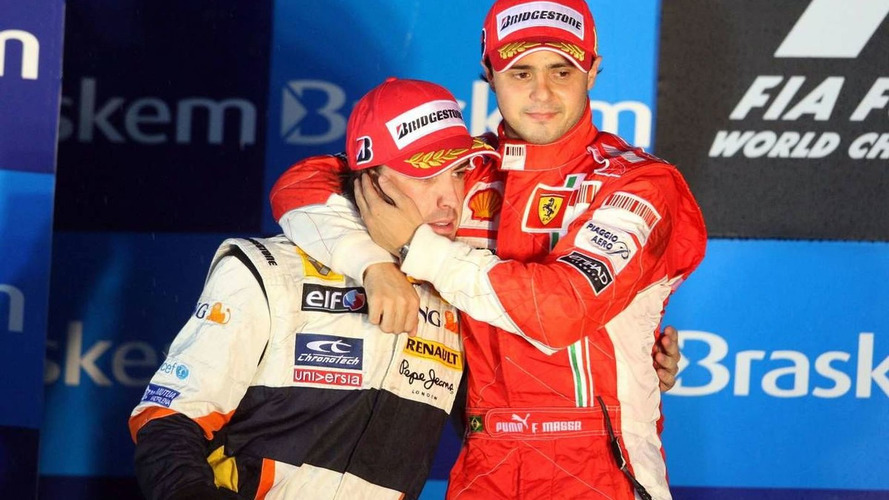 Luca di Montezemolo on Wednesday admitted for the first time that the identity of Felipe Massa's Ferrari teammate for 2010 has not yet been decided.

Luca di Montezemolo on Wednesday admitted for the first time that the identity of Felipe Massa's Ferrari teammate for 2010 has not yet been decided.

Both Massa and Kimi Raikkonen have contracts for next year, but intense speculation has linked the latter Finnish driver with a move elsewhere, to make way for the Spaniard Fernando Alonso.

Referring to Massa and his head injuries sustained in a crash earlier this year, Ferrari president Montezemolo said in Florence: "We will have a Brazilian driver because he deserves another chance, given that he is well.

"Regarding the rest (the other seat), we are reflecting upon the best choice, but we still have time.

"We will decide within a few weeks," he said on Wednesday morning at an opening at the Istituto di Scienze Militari Aeronautiche, according to the publication Tuttosport.

Montezemolo also suggested that Ferrari will return with a strong challenge for the 2010 world championship.

"We have taken a couple of years of vacation because the regulations were not clear," he joked. "Next year we will come back strong, but saying that, this year is not over yet."