Would You Like The Ferrari 288 GTO To Come Back As This? 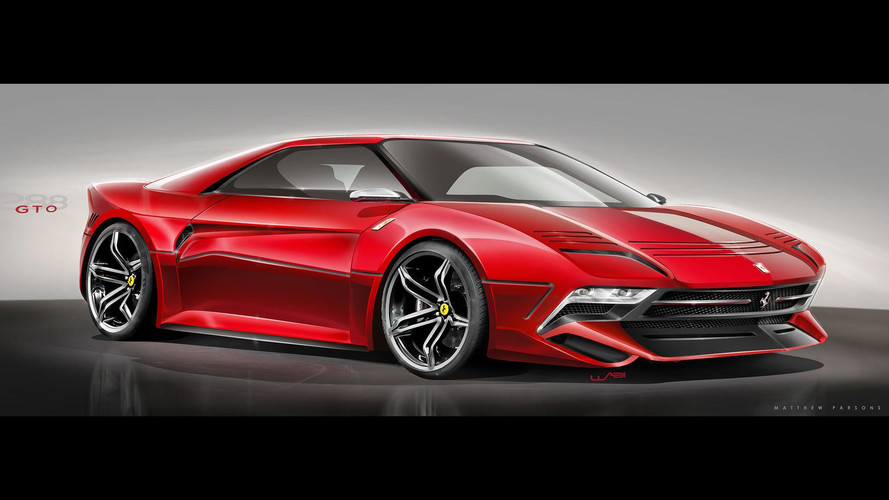 Imagining the LaFerrari successor for 2020.

250 GTO, 288 GTO, F40, F50, Enzo, and LaFerrari – these are some of the most important flagships to come out from Maranello carrying the fabled prancing horse. Phased out 30 years ago after fewer than 300 units built, the 288 GTO still has a special place in our hearts and is considered as being the first of the brand’s modern supercars. It was born specifically for the glorious Group B it never actually had the chance to enter, and now it’s coming back… in the virtual world.

Talented artist Matthew Parsons has decided to imagine a new flagship model worthy to act as a successor for the LaFerrari. Envisioned for the year 2020, the hypothetical 288 GTO revival that only exists in the digital realm looks to the future by taking inspiration from the past and merging cues with current Ferrari offerings to create a wonderful mélange.

Painted in the traditional Rosso Corsa or wearing an alternative white coat, it looks decisively aggressive from every possible angle and serves as a suitable design tribute to its ancestor launched in 1984. Considering a LaFerrari replacement is probably a long way off, this render fuels our imagination in an attempt to guess the direction Ferrari’s next range topper will take. Suffice it to say, we’re more than ok with this proposal.

A modern day 288 GTO successor has some pretty big shoes to fill just by taking into account the original version was more exclusive than all of the other Ferrari crown jewels that came after it. We can already imagine a track-only version akin to the LaFerrari-based FXX-K paying tribute to the rare 288 GTO Evoluzione of which only a handful were ever made.