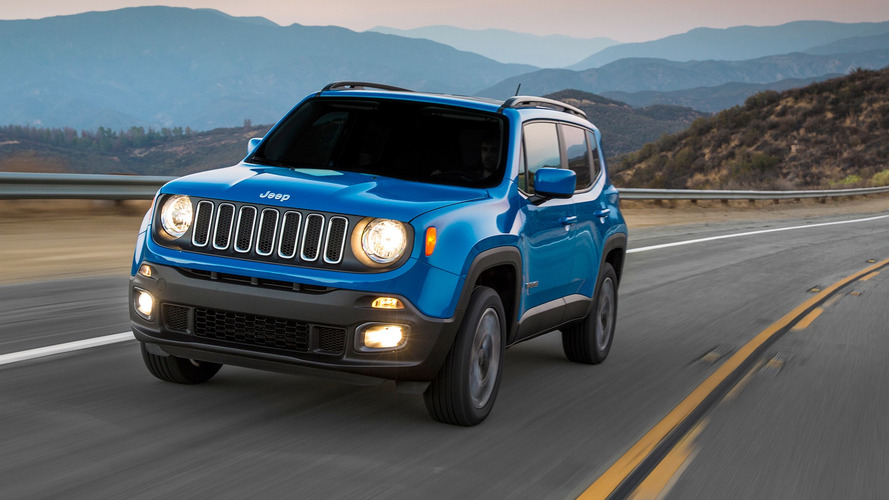 Great Wall, China’s largest SUV and pickup manufacturer, is interested in buying Fiat Chrysler Automobile’s most valuable member, Jeep. According to a recent report from Automotive News, representatives of Great Wall have reached out to FCA to discuss a possible deal.

The information was confirmed to the publication by Great Wall President Wang Fengying, Asia’s seventh most powerful woman according to Fortune, who wrote to AN that a connection with the American manufacturer has already been established.

"We are deeply interested in the Jeep brand and have paid close attention to it for a long time," Xu Hui, a spokesman for Great Wall, also confirmed. "Our strategic goal is to become the world's largest SUV maker. Acquiring Jeep, a global SUV brand, would enable us to achieve our goal sooner and better."

Currently, Great Wall generates much less annual revenue compared to Jeep’s parent company, but the manufacturer is confident it could raise enough money to fund the deal. Earlier this year, Great Wall set up an R&D center in Detroit to be closer to the U.S. auto companies, Hui also revealed.

"Great Wall has a strong track record in making good profits," he told automotive news. "We are also listed in Hong Kong and Shanghai. We can make use of our accumulated profits as well as our access to the capital market to make the deal happen."

Earlier this year, FCA received an offer from Guangzhou Automobile Group, or GAC, for acquisition of the whole company. Despite the serious bid, FCA rejected and decided to continue talks with other manufacturers. Top managers have reportedly met executives from Great Wall, Dongfeng Motor Corp., Zhejiang Geely, but the U.S. manufacturer is not willing to officially comment on a possible deal at this point.