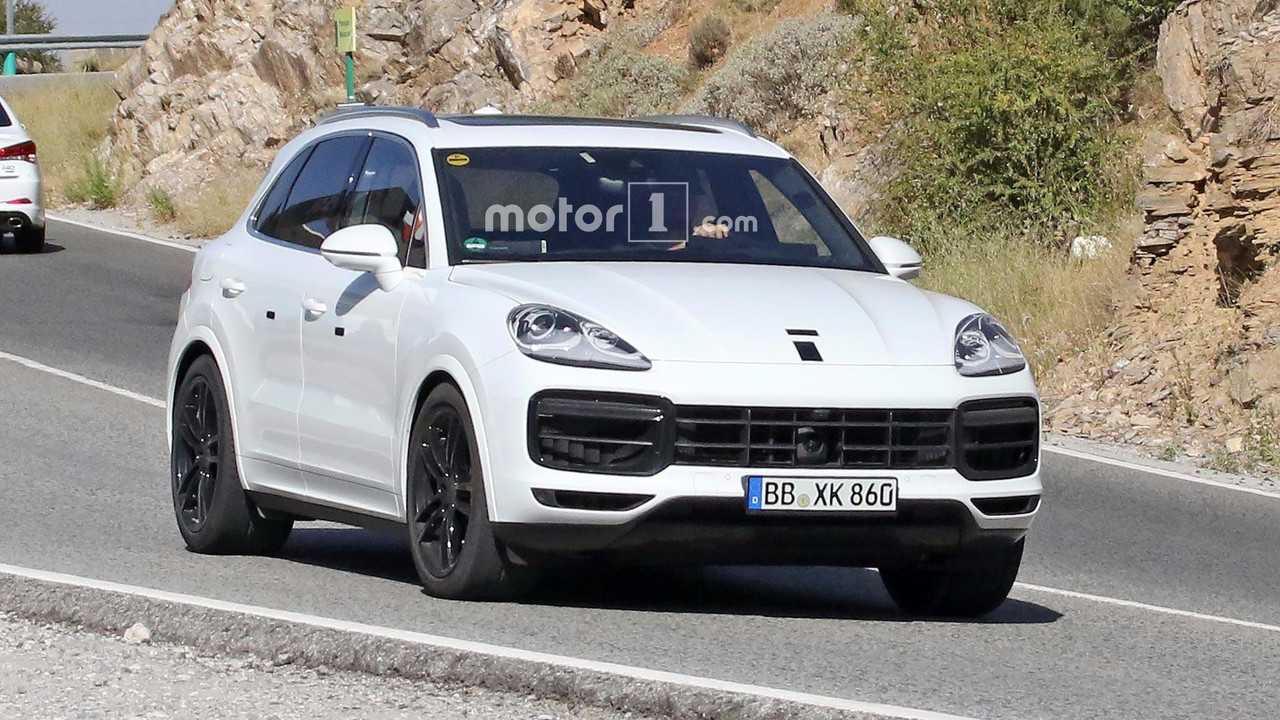 Once it arrives, the new diesel Cayenne could be the last of its kind.

Porsche is putting the finishing touches on the next generation Cayenne, which is expected to debut at the upcoming Frankfurt Motor Show in mid-September. The new model will be based on Volkswagen’s MLB Evo platform and will be up to 220 pounds (100 kilograms) lighter than its predecessor.

According to preliminary information, the new Cayenne will be offered with a range of V6 and V8 turbo gasoline engines, and a range-topping Turbo S E-Hybrid powertrain, combining electric power with a 4.0-liter V8 biturbo for a total output of 671 horsepower (500 kilowatts) and 627 pound-feet (850 Newton-meters).

Naturally, we expect to see some diesel offerings as well, but the company’s V6 diesel won’t be available at launch. Car and Driver reports the automaker will wait at least a couple of months, “until the furor caused by the diesel-emissions scandal dies down.” Eventually, a diesel engine will be introduced, as European customers are still addicted to diesel power for large SUVs, but it won't be coming to the United States.

“With European fuel prices, it is simply unthinkable that all of our diesel customers will switch into gasoline cars,” a source close to Porsche has told the publication.

Just as a reminder, Porsche is currently not selling the diesel Cayenne in Germany, as the local government imposed a sales ban on the model because the sports car manufacturer is suspected of using cheating software on it.

Actually, the next generation Cayenne could be the last to receive a diesel engine, as CEO Oliver Blume has suggested the automaker could discontinue the technology entirely by early 2020s. If that happens, the diesel will be replaced by electrified powertrains, including a plug-in hybrid and purely electric variants.