It's called the Concept Lawn, but these photos prove it's much more than that.

Amongst the sea of standout classics and expensive modern supercars, the Pebble Beach Concours d’Elegance once again featured a particularly unique display entitled the "Concept Lawn." The annual event gathering one-of-a-kind prototype vehicles, as well as a few rare production examples. Our photographer was on hand to catch these drool-worthy vehicles in the sheet metal – or should I say, carbon fiber.

Newly introduced concept cars like the Infiniti Prototype 9, the Acura ARX-05 racer, the BMW Z4 concept, and the Vision Mercedes-Maybach 6 Cabriolet made their presence known on the lawn, just to name a few. Others that had been announced previously like the Infiniti Q60 Project Black, the Bentley EXP 12 Speed 6e, and the Genesis GV80 concept were also on display. 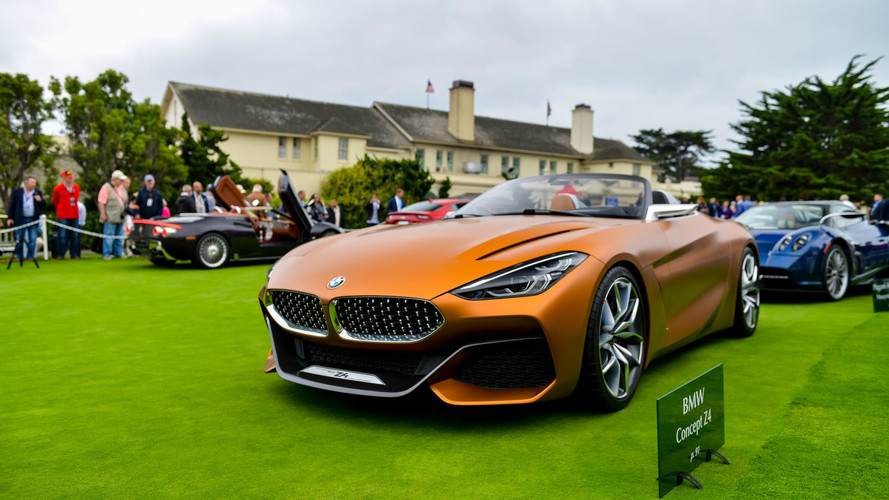 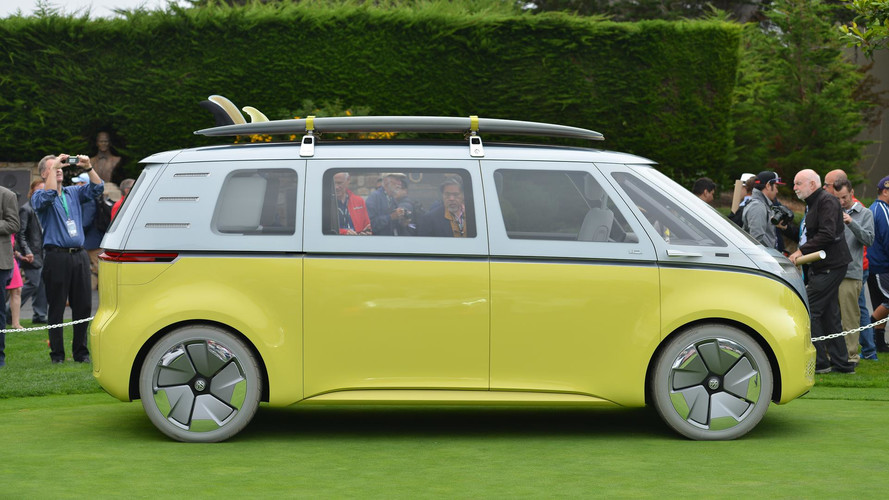 Even the adorable VW Buzz I.D. concept made the trip to Monterey. Our own Steven Ewing spent some quality time with the quirky concept on the roads of Monterey prior to its scheduled production debut sometime in 2022. The Buzz will be offered with an electric drivetrain and a "highly automated driving" mode.

As far as production vehicles were concerned, the new Pagani Huayra Roadster made a surprising appearance, as did the Kia Stinger, the Maserati GranTurismo, and the Italdesign Zerouno, which is reportedly completely sold out. Just five examples will be built, each at a cost of $1.6 million. Also on the concept lawn was the new McLaren 720S finished in a one-off "Fux Fuchsia" finish, custom built by McLaren’s Special Operations department for collector Michael Fux.

All told, more than 20 vehicles were on display at this year's event.