Check Out RM Sotheby's Most Stunning Vehicles In 55 Photos 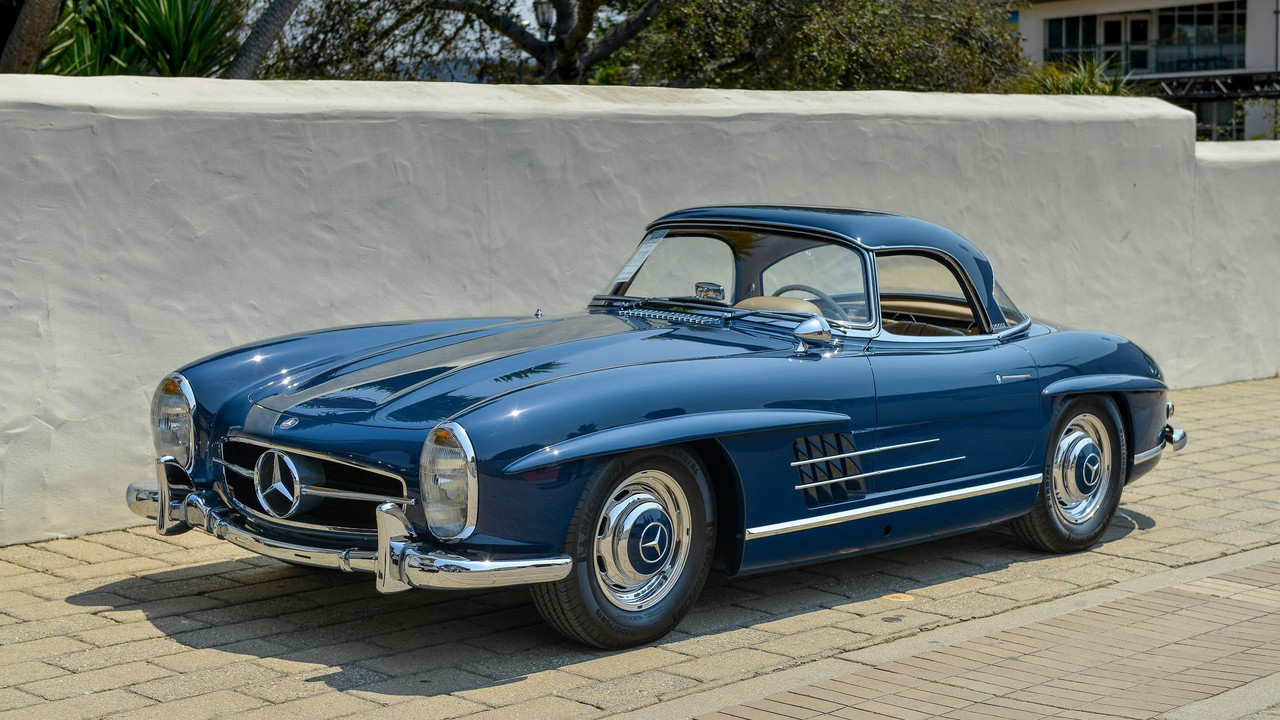 Aston Martin and Ferrari were among the biggest sellers.

At yesterday’s RM Sotheby’s Monterey sale, the auction house listed well over 100 vehicles for sale. Most of them being multi-million dollar classics, or equally expensive modern supercars. By the end of the two-day sale, more than $131.7 million worth of cars had been sold.

With an average sale price of $1,291,147, and a median sale price of $440,000, 102 out of 116 lots were sold throughout the weekend. Just a handful of cars failed to meet reserve, including the strange-looking Ferrari 166 "Uovo," which was estimated to go for as much as $7 million. Thankfully for RM Sotheby's (and the consigners), many other vehicles exceeded expectations.