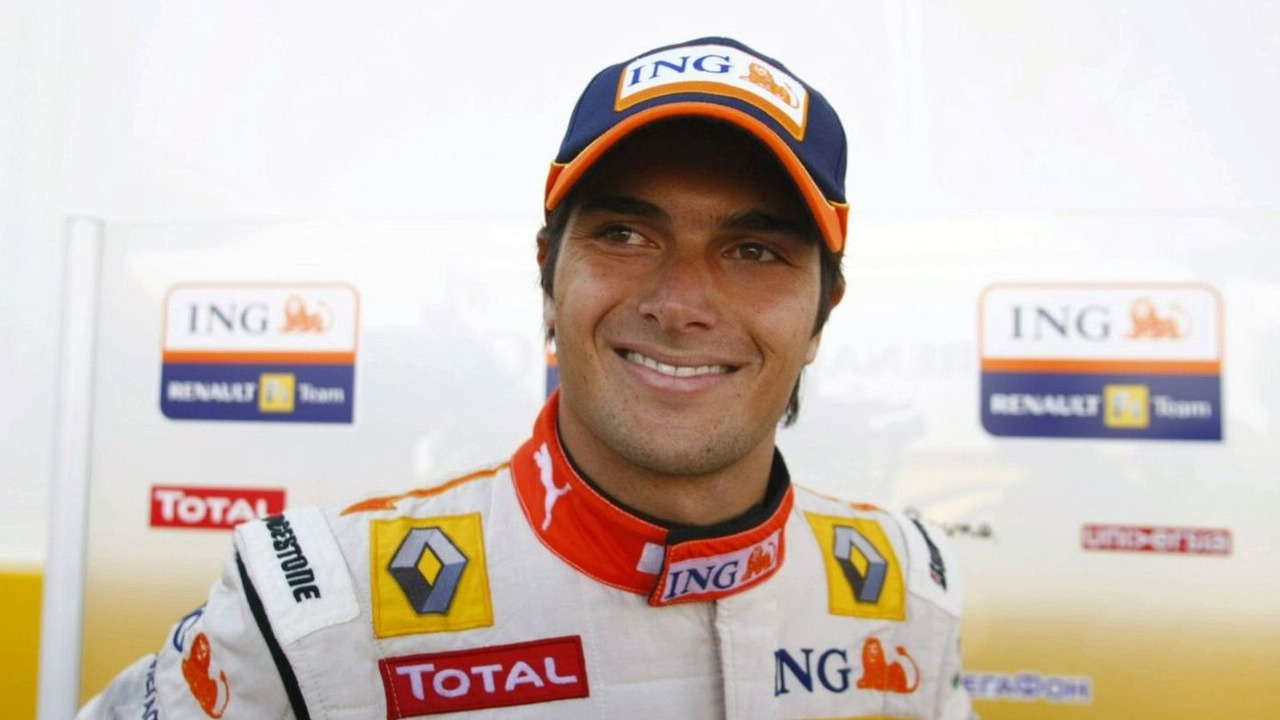 Crash-gate conspirator Nelson Piquet Jr has revealed that he may seek a race drive across the Atlantic ocean for the 2010 season.

Crash-gate conspirator Nelson Piquet Jr has revealed that he may seek a race drive across the Atlantic ocean for the 2010 season.

The 23-year-old Brazilian, who was not punished for his actions in the 2008 Singapore grand prix due to his whistleblower immunity granted by the FIA, has indicated he intends to return to formula one next year.

"I am aware that because of this (scandal) it will be difficult," Piquet said during an interview with Germany's Auto Motor und Sport.

"Some people will be afraid that the same thing will happen. But this was an unique case and I have learned from it.

"If I can't find a place in F1, perhaps for one year I will go to America and try to do a good job there until the waves have calmed down a bit.

"I was there in August for a week and spoke with some teams," he revealed.