Angular Kode 0 Supercar Draws Inspiration From The Past 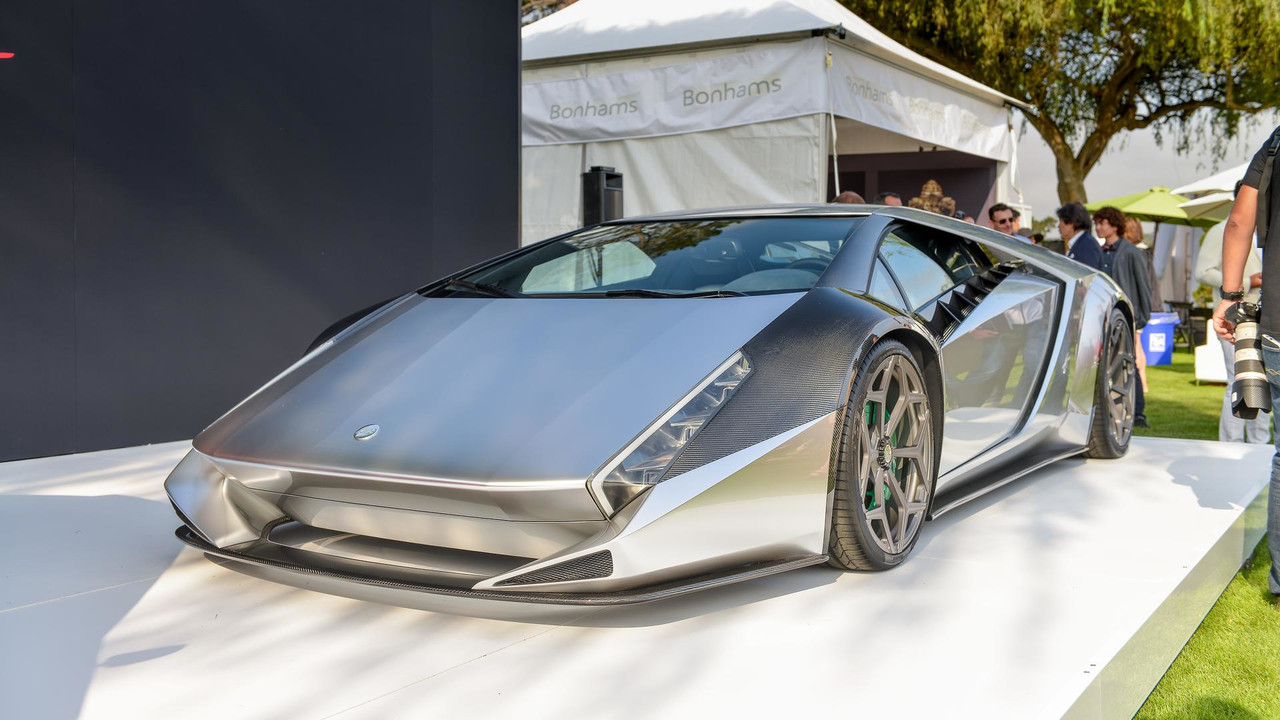 It was sculpted by legendary designer Ken Okuyama.

Ken Okuyama, the man behind such creations as the Ferrari Enzo and the Ferrari P4/5, has unveiled his latest creation at the Pebble Beach Concours in Monterey. He calls it the Kode 0, and it’s a follow-up to the equally dramatic Kode57 Enji that was previewed last year.

Like the Kode57 before it, the new Kode 0 is a retro-inspired, Lamborghini-esque coupe that draws inspiration from the designs of Marcello Gandini. Gandini is most famous for penning such classics as the Lamborghini Countach, the Lamborghini Miura, the Lancia Stratos Zero, among others.

The coachbuilt creation is based on the Lamborghini Aventador, and features a singular "one motion" design. An aggressive front splitter, LED headlights, and 20- and 21-inch wheels wrapped in Pirelli P-Zero tires are some of the defining features. In the rear, a triangular-shaped exhaust is accented by a large rear diffuser.

Power comes courtesy of a 6.5-liter V12 producing 690 horsepower (515 kilowatts) and 507 pound-feet (690 Newton-meters) of torque. Power is routed through a seven-speed ISR transmissions, allowing the supercar to sprint to 60 miles per hour (96 kilometers per hour) in just 2.9 seconds.

Okuyama doesn't have a list price for his custom creation just yet. Given that previous examples of his work have gone for well over seven figures, expect the Kode 0 to do the same.