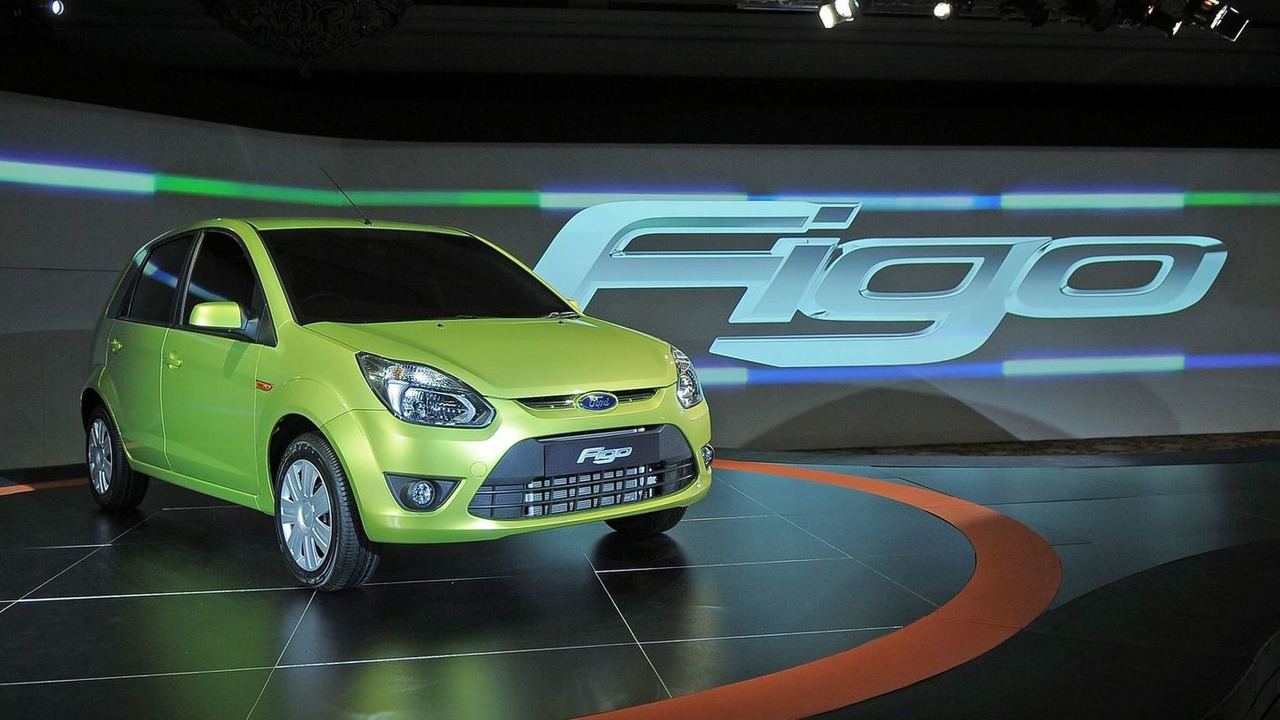 Ford will be building a new small car called the Figo for the world at its plant in India. A great deal of money has been spent on the factory which will also build petrol and diesel engines for certain Ford regions.

Ford made a major announcement when company CEO Alan Mulally told the world about its new small car. The vehicle is called the Figo and it will be manufactured at Ford's plant in Chennai, India. Furthermore the country is set to become a major regional small-car hub for the blue oval after undergoing a US$500 million transformation, thereby increasing its annual capacity to 200,000 units. The plant will be geared to produce diesel and petrol engines, both for the domestic vehicle market and for export within Ford's Asia Pacific and Africa region.

"Our exciting new Ford Figo shows how serious we are about India," said Mulally. "It reflects our commitment to compete with great products in all segments of this car market. We are confident the Ford Figo will be a product that Indian consumers really want and value."

Based on the fifth generation 2008 Fiesta, the Figo is targeted to the small car B-segment which in India accounts for 70 percent of the new vehicle market.

Its design philosophy follows the brand's new kinetic language. From the front grille to the sculptured lines the styling is modern and reflective of current models like the Mondeo and the Fiesta. The latter also shares some technologies with the Figo.